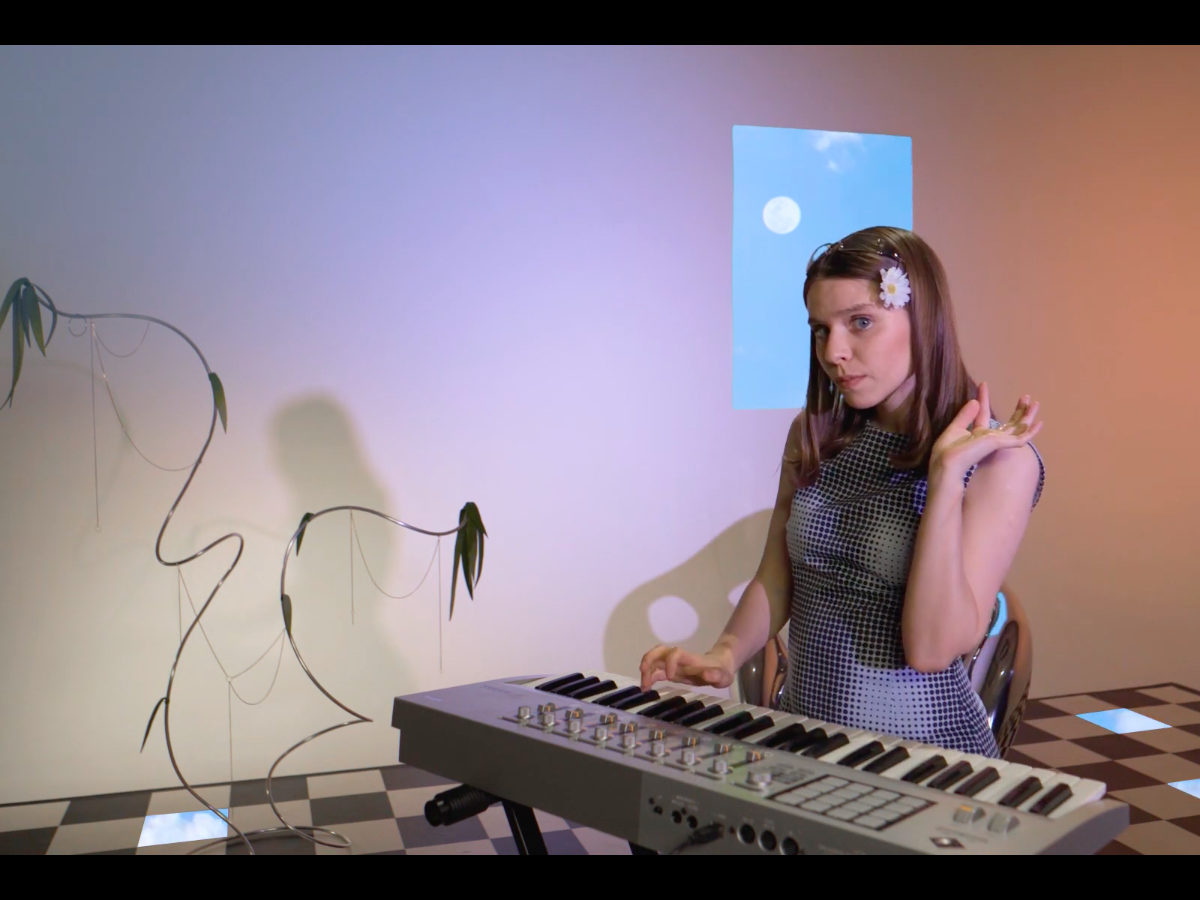 “Sea of Islands” is taken from Sign Libra‘s new album Sea to Sea, to be released February 14, 2020 on RVNG Intl.

Latvian composer Agata Melnikova, better known as Sign Libra, will release her sophomore album in 2020, via Brooklyn-based label RVNG Intl. (the previous one was released on Antinote last year). According to the press release, Sea to Sea was inspired by the “seas” of the moon’s surface, known collectively as Lunar Maria. Each of the nine songs is devoted to a different “liquid expanse”. The first single, “Sea of Islands”, comes with a very special self-directed video.

A portion of proceeds from the album will benefit Music Fund, a Belgian humanitarian organisation that gives young people living in conflict zones and/or poor regions the chance to practice music in suitable conditions. Watch “Sea of Islands” and pre-order the album via Bandcamp below.