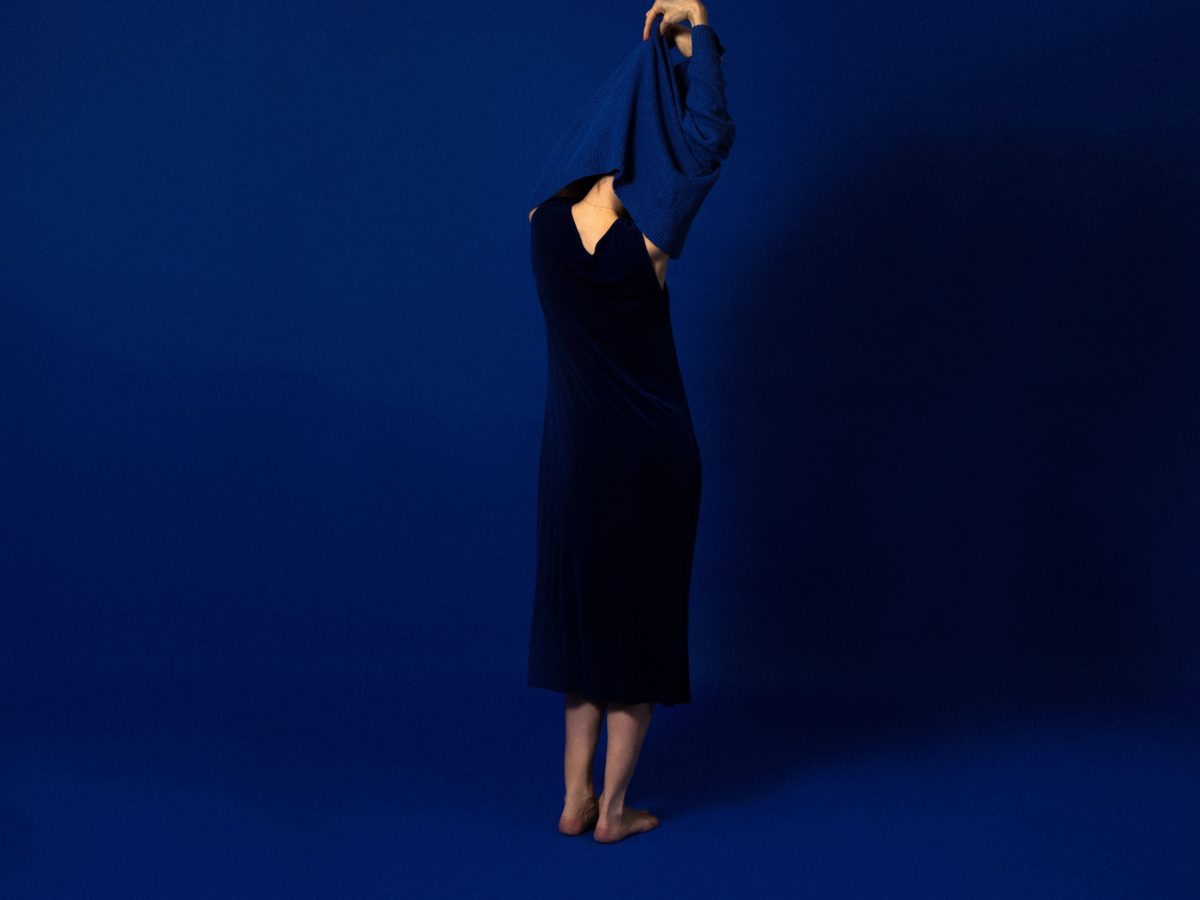 Last October, Silver Liz, the husband-wife duo of Carrie and Matt Wagner, unleashed their excellent dreamy dance track “There’s No Need,” which also marked a switch in sound from guitar bedroom pop to lo-fi club music. Now working on their second album, they deepen this new sound with “Roman Candle Part II.” Sounding like a mix between Bicep and Grimes, the drenched in reverb track is actually a sequel of a track they made when they were in college. In their own words:

“Back in 2013 when we were in college, before Silver Liz was a thing, Carrie and I once recorded this original track called ‘Roman Candle’. It shared a lot of the same influences as this song, but our productions skills at the time were so bad and it now sounds so silly to us. Calling this a ‘Part II’ seemed fitting since we simultaneously circled back to making electronic music and moved back East, closer to where we grew up, which is what Carrie’s lyrics are about. This track sounds like what we wanted to produce back then, but didn’t know how. We also always wanted to live in New York at some point. With that being said, we are really happy this is the first song we get to share since moving here.” 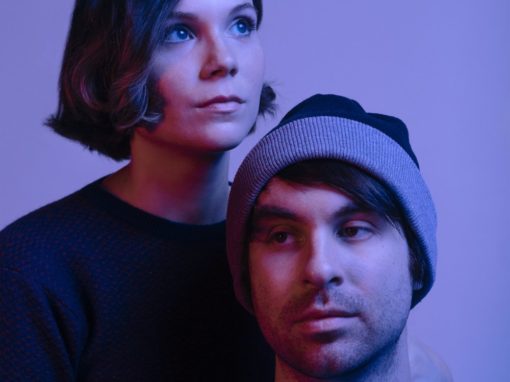 Silver Liz‘s self-released new track, “There’s No Need,” is out today. Silver Liz is the Chicago-based project of husband-wife duo