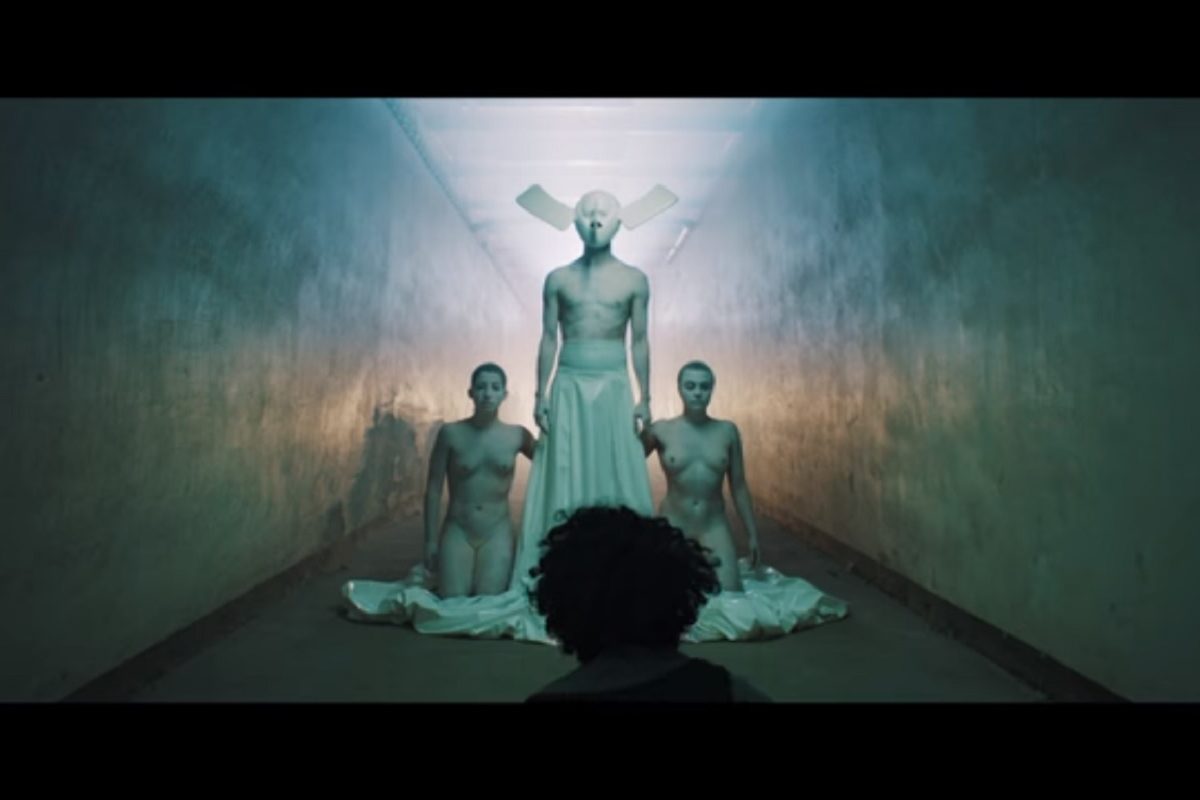 Following up on the story initiated by first track “Caught In A Wave”, Simian Mobile Disco share an exciting new video for “Hey Sister”.

Simian Mobile Disco‘s post-disco and choirs-driven track (signed by Deep Throat Choir like in the previous single) “Hey Sister” comes with a mystical video which was directed and choreographed by Kiani Del Valle. About the visuals, the director detailed:

I wanted to create an abstract allegory for personal battles of longing/searching. The choreographic sequences explore perseverance, failure and external magnetic forces and thereby display the emotional journey of our main female character. I envisioned the lyrics of the song as voices that call our main character to ”get closer” or go further down this unknown path.

“Hey Sister” is taken from Simiam Mobile Disco‘s upcoming album “Murmurations” due out on May 11 via Wichita Recordings.