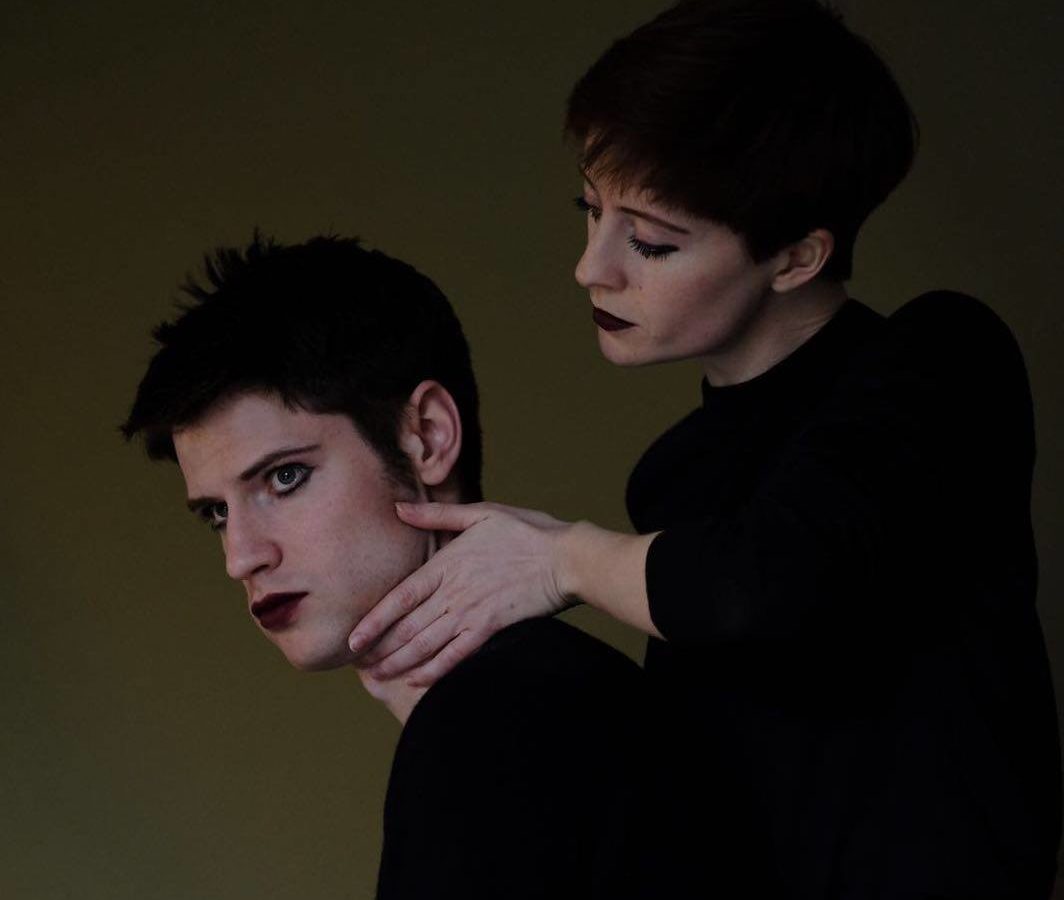 Sky Coloured‘s self-titled debut EP In The Small Hours is out now.

About the video, the director Adrian Axel detailed:

When I first heard the song, I immediately picked up on a feeling of loneliness and thought of the bathroom as an intimate, solitary space. I’m interested in the fascination and discomfort we feel when we see naked bodies on screen, as well as the way gender plays a role in how we view nudity.