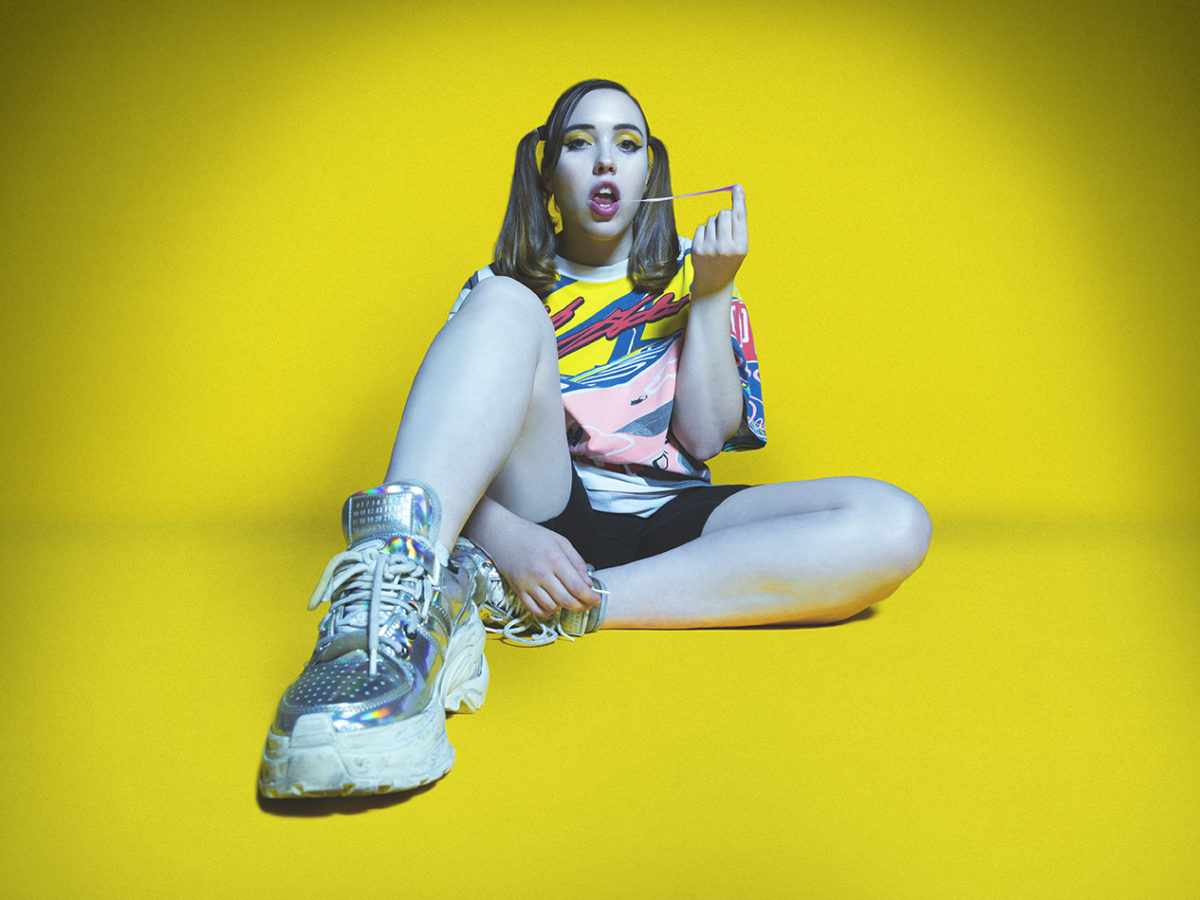 Sophie Allison AKA Soccer Mommy releases new track, “circle the drain,” ahead of the release of her fourth album, color theory, out February 28 via Loma Vista Recordings.

The undisputed sound of sad girl alternative returns with a melancholic ’90s inspired single, “circle the drain”. As the title might suggest, Soccer Mommy‘s new song is a murmuring, mournful banger. With the repeated mantra “Hey I’ve been falling apart these days/Split open watching my heart go round and around, round and around, circle the drain, I’m going down,” the track possesses a candour and simplicity that works better than being overly flowery or verbose. Sometimes, the best way to capture a feeling most accurately is to be as frank and open about it as possible. Soccer Mommy displays the knowledge with deft precision.

For a song that’s about feeling absurdly low, about that overwhelming feeling that occurs when the entire world just feels too weighty, the sound is unusually cheery. With delicately tinkling chimes in the background and the simplistic guitars, the composition of “circle the drain” is made to purposefully mislead the listener. This is typical of a Soccer Mommy track and is one of the reasons her music is so captivating.

The accompanying visuals are 90’s through and through; from the skateboarding twenty-somethings descending on an abandoned water park to the desolate and dry landscape in which we see Allison standing in front of a convertible car, singing to camera of her woes with a crackled edge like it’s been shot on film and then replayed to the point of near exhaustion. Visually, it brings to mind old school Avril Lavigne meets The Cardigans, an air of rebellion and apathy that speak through the candid breaking and entering and trespassing. Watch and pre-order the album via Bandcamp below.