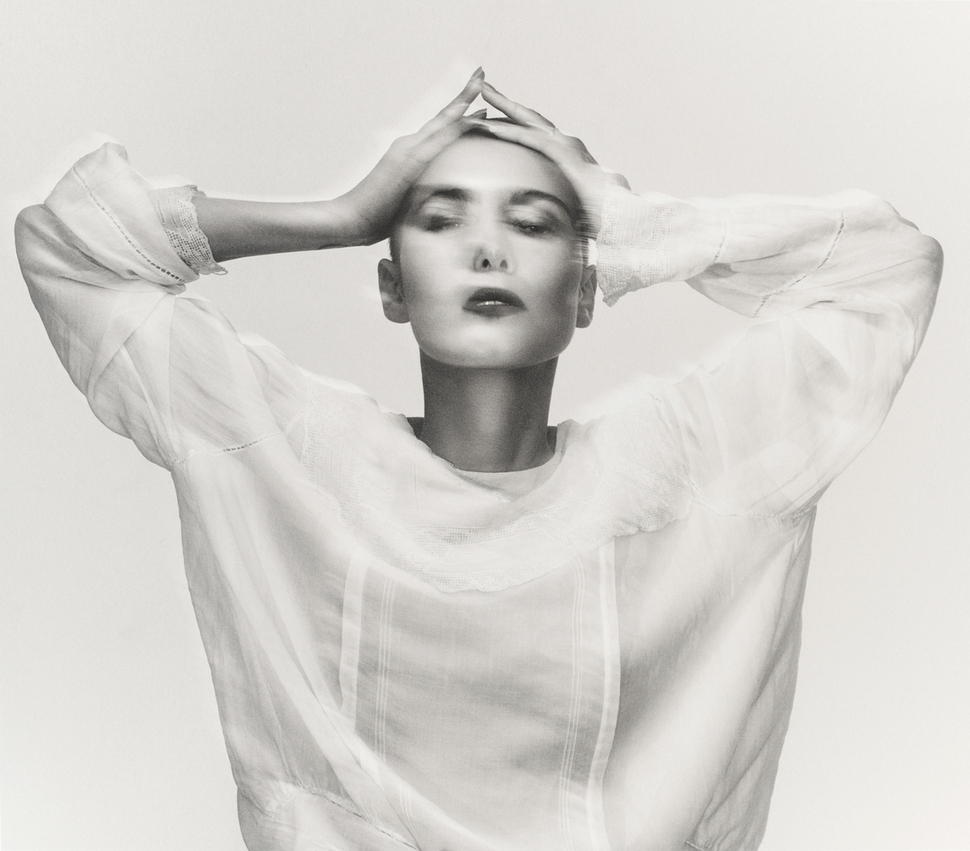 “Love’s a Raging Prey” is taken from Soho Rezanejad‘s sophomore album, Honesty Without Compassion is Brutality, to be released in October 2019 on Silicone Records.

Copenhagen-based electronic composer and vocalist Soho Rezanejad has recently announced the release of her sophomore album, Honesty Without Compassion is Brutality, which will be released on her own label Silicone Records. The project will follow up to her audiovisual and digital EP, Torino, unveiled a bit earlier this year.

Coming with this announcement, the experimental artist has unveiled the video of a brand new song, “Love’s a Raging Prey”, which was directed in collaboration with Anders Nydam. Without any rhythmic section, the ambient-esque, 7 minute-long track sounds like a mystical and spiritual experience in itself. In her own words:

The mystic’s experience of falling in love with God is comparable to the love of the moth for the flame. The moth upholds the flame and beats itself on the glass of the lantern. Bruised and weary, it returns to its companions and describes the beauty of the thing it has experienced. Finally, consumed with an insatiable love for god, the moth breaks the glass to become the flame.