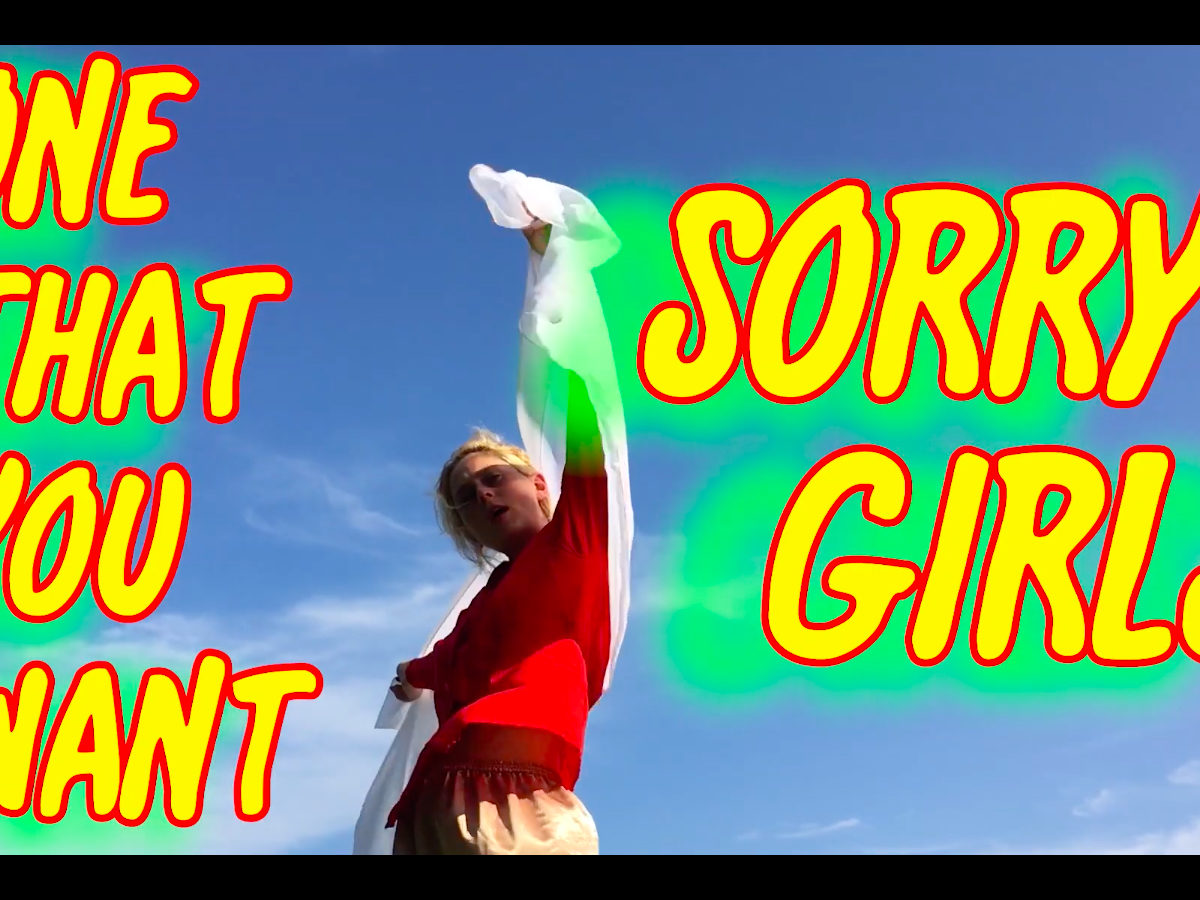 “One That You Want” is taken from Sorry Girls‘ debut album, Deborah, out October 18 on Arbutus.

Sorry Girls, the Montreal duo consisting of singer-songwriter Heather Foster Kirkpatrick and producer-songwriter Dylan Konrad Obront, are going to release their debut album Deborah in October. The record, which was written and recorded by the pair over two years and mixed by TOPS‘ David Carriere, will also be their first release on famous Montreal label Arbutus Records. The ten tracks are set to ” chronicle the ebb and flow, ups and down of loving, of finding yourself.”

Following up on “Easier” and “Waking Up” (that are also featured on the album), they have now shared the astounding, dreamy lead single “One That You Want”. It comes with a video directed by Kirkpatrick and Lara Olanick. It was shot on an iPhone6 and inspired by the Magritte painting Les Amants. Watch the video, check the tracklist and pre-order the album via Bandcamp below. 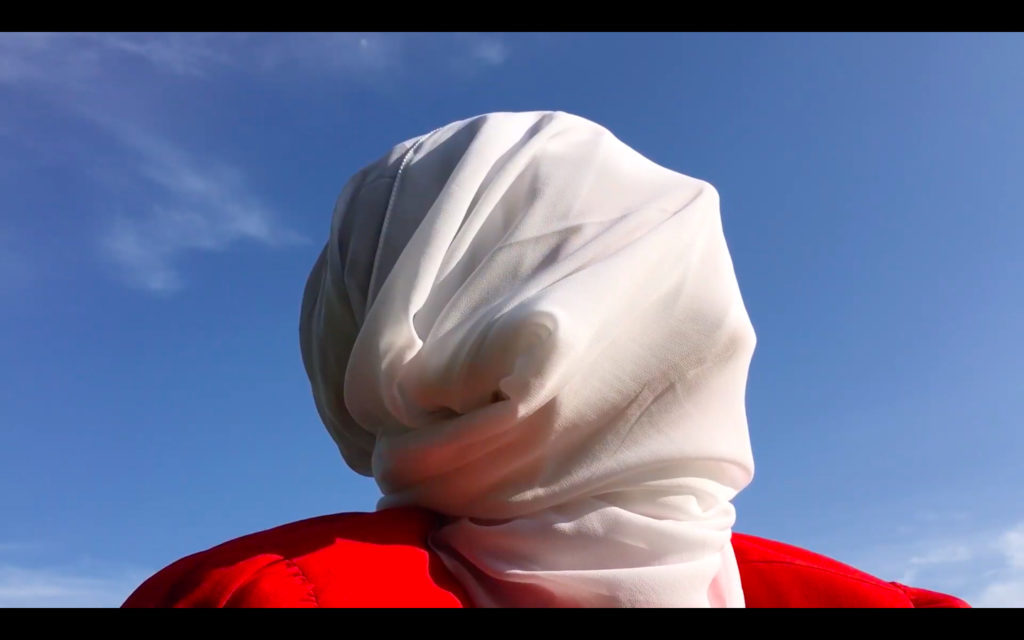