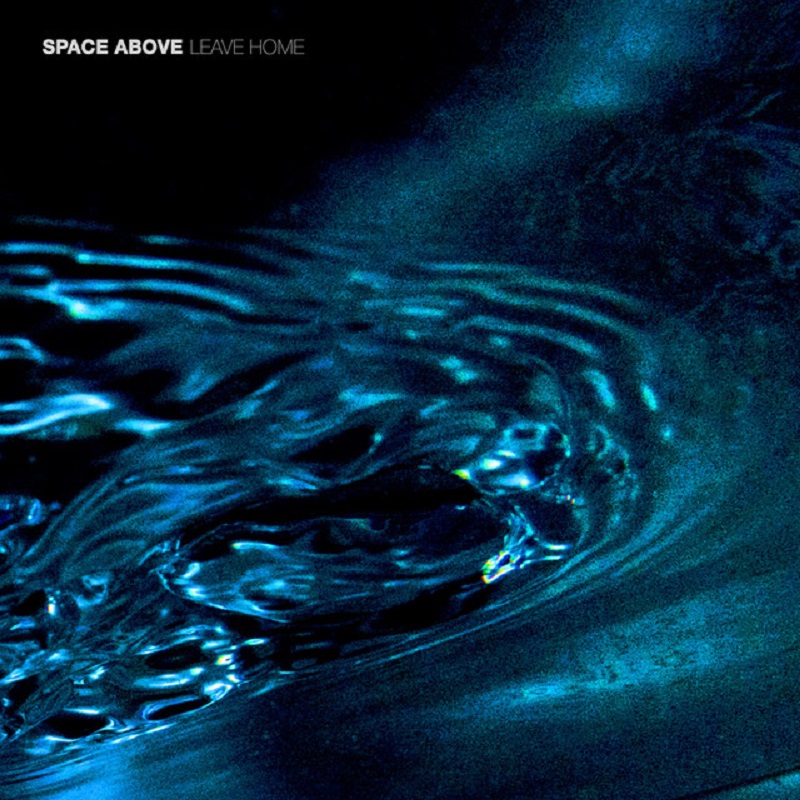 Space Above is an Auckland-based trio comprised of Aaron Short, Madeline North, and Sam McCarthy. In February, they released their debut album “STILL” which notably features the track “Leave Home”. Through a progressive and breathtaking build-up, the thrilling single depicts wild and broad soundscapes just like their homecountry.