Spencer. ponders his best interests on languid new single “2much” 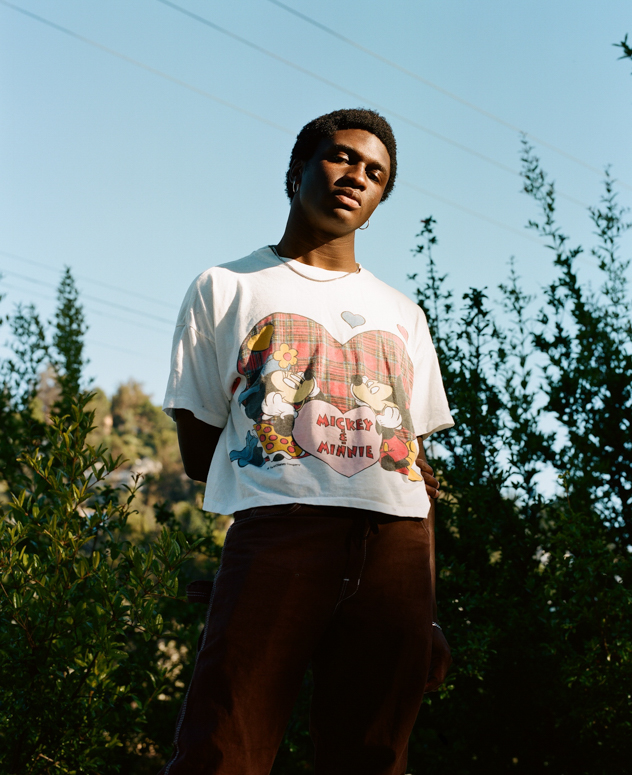 Soulful New York-based artist Spencer. returns with his second single “2much” ahead of forthcoming EP, WAYS U LIKE, due out on 4AD.

After dropping out of college at age 18 and moving to Brooklyn, Spencer. allowed himself one year to start his music career. With the release of his debut EP Want You Back, featuring the highly successful titular track, Spencer. well and truly left his academic pursuits behind and embarked upon his journey as a fully-fledged artist.

The continuation of his journey is marked by his latest single “2much”, the second from his upcoming sophomore EP WAYS U LIKE. Centred around a melancholic acoustic guitar riff, “2much” boasts the ability to avoid overloading. It’s wonderfully full without being too busy or overpowering. There’s a fine equilibrium to Spencer.’s craftsmanship. Near the one minute thirty mark, the track warps into an off-kilter hip-hop beat, rich and luxuriantly languid in the way that it unfolds; almost like a flower softly blooming.

Vocally, Spencer. dazzles with his ability to control and conduct. The song ebbs and flows at his command; first, it reveals itself slowly and then explodes in a cathartic and relentless release at the halfway mark, before returning to the calm of the first section. This change in vocal rhythm and speed creates texture to the soundscape that would otherwise be sparse. Sparsity isn’t a lack of depth however, as the stripped-back guitar and beat serve to pitch Spencer.’s delicate voice to the forefront.

The inspiration for the track came from a day where Spencer. was finding it “unusually hard to deal with the distance between me and my personal life in New York.” He added that the track is “kind of about the battle between wanting a person to stay because of comfortability and knowing that you’d be better off without them.”

These philosophical ponderings are displayed in the visuals that accompany the track. We see Spencer. on a beach, glorious sun beating down on him. Yet there’s a glum air created by the grainy, 35mm style film effect that it’s shot with. The presence of a derelict looking building and chain link fence furthers this sombre mood.