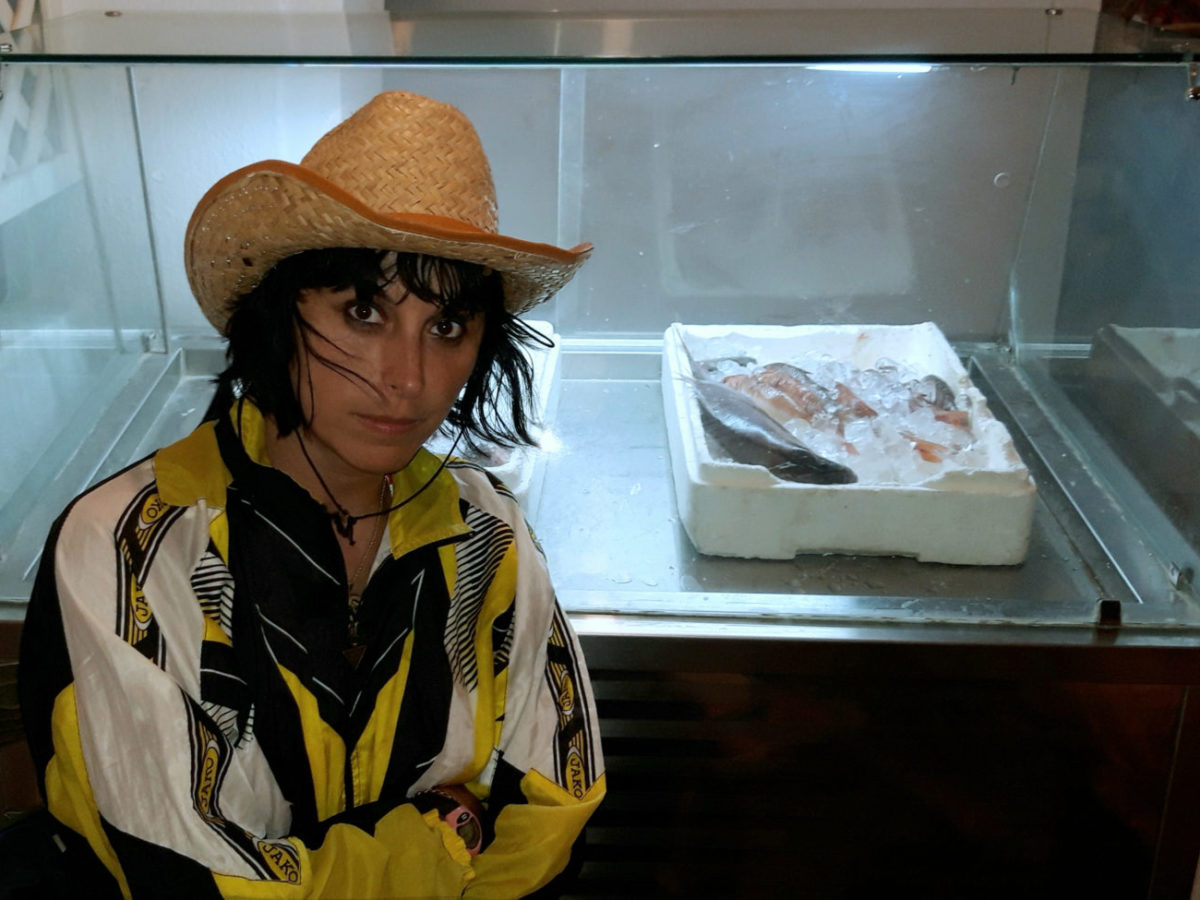 Athenian indie-pop artist Σtella/Stella drops “Forest”, the third single from her debut international album The Break, to be released on Arbutus Records on January 24, 2020.

Despite already having two records under her belt, the buzz surrounding Greek artist Stella Chronopoulou AKA Σtella’s forthcoming album is entirely warranted as this is her first international release. Although this fact may suggest a change in sound, one that would perhaps be more “universal” or “commercial”, Σtella wisely sticks to what she knows and does best: drawing on her Greek heritage for inspiration.

In her latest single “Forest”, which follows up on the excellent and previously-released singles “Samba” and “The Race“, we hear the artist ponder the transitory nature of human existence. Of the track and its formation, she said: “‘Forest’ is about transformation. About how we’re constantly changing into something else, whether we realise it or not”.

These intentions are made abundantly clear from the visuals that accompany the track. As Σtella creates indie electro-pop goodness musically, the video sees flowers blooming, the sky turning from day to night and, at the very climax of the track, a transformation for Σtella from mere mortal to something angelic or mythic, as her silhouette form is pictured with wings. Her nods to classic Greek Mythology as well as the fact that the video was filmed around the Ancient Greek Temple of Poseidon, Parnitha Mountain and Park of Souls, create a stunning dichotomy between the past and the present, relating to the song’s overarching theme of evolution. This is not the first time that the artist embraces her Greek heritage, as the video of “The Race” was an ode to the Olympic spirit of Athens.

Sonically, Σtella masterfully echoes her video by transforming the song at regular intervals. Whilst the verses are typically catchy and led by jangly, summery and somehow folkloric guitars that have become a staple of her music, the chorus undergoes its own metamorphosis: where guitars and a throbbing drumbeat reigned over the verse, as the refrain hits, the song changes into a shimmering synth-led piece. Watch and pre-order via Bandcamp below.