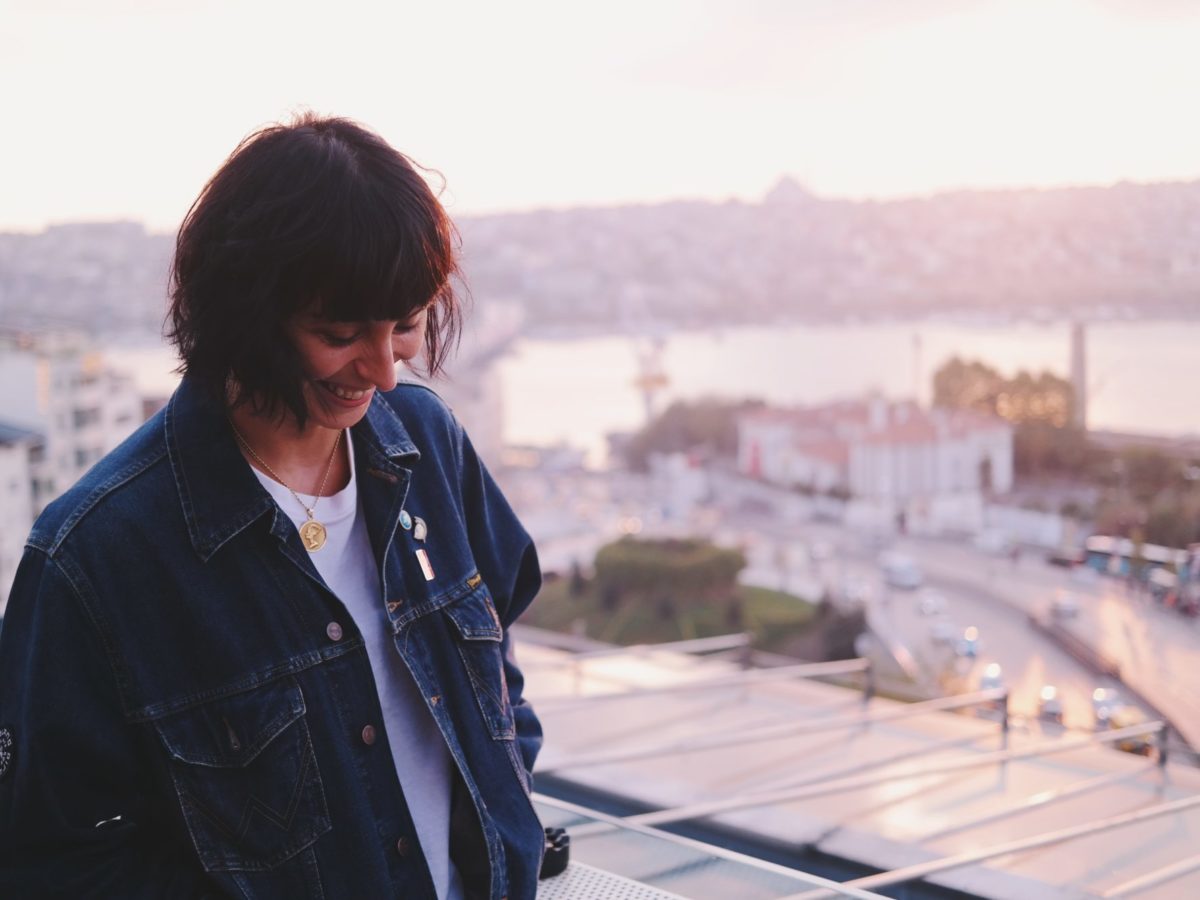 Σtella‘s new album, The Break, is out January 24 on Arbutus Records.

Stella Chronopoulou, also known as Σtella, will release her first international album, The Break, in a few days only. So far, we’ve heard the singles “Samba,” which ended up in our Best Tracks of 2019, as well as “The Race,” “Forest,” and “Monster.” The Greek electronic pop artist has now unveiled a new self-directed video for the title track of the project; the song was actually a last-minute addition to the record as the artist explained to HighClouds in a video interview (watch below).

About this playful new offering, which features her friend Chris Scott dancing on a rooftop by the sea, she commented:

Breaks create miracles and have the power to change the world’s course. I found this location one day before the shoot and my good friend Chris was moving to Berlin on the next day. So everything happened really fast, – it had to – I loved the location which is on the south part of Athens (very close to where I grew up actually), an area by the sea called Glyfada.