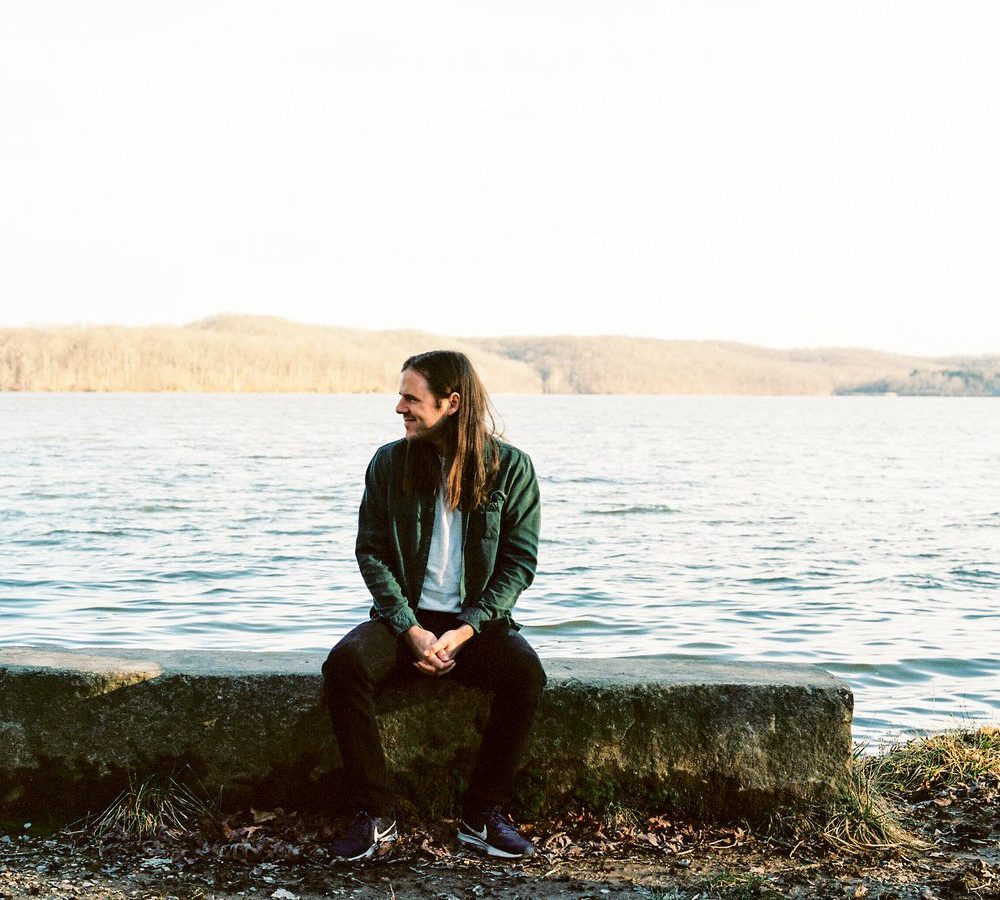 “Six Two Four” is the third single from Steve Marino’s forthcoming album Fluff out 24 May via Darling Recordings.

As somewhat of a veteran of the music business, having recorded under the moniker Moor Hound as well as performing in a multitude of bands over the years, you’d think that Indiana native Steve Marino would’ve given all he has to offer. However, his latest album, the first one recorded under his real name, proves that the singer-songwriter has still something to offer.

The third single from his ‘debut’ album Fluff, “Six Two Four”, has such a cleansing and soothing property to it, something that’s inherent in his balmy, honest sound. It brings to mind summer rain showers, glistening pavements and the fresh scents of freshly cut grass and crackling fires, all homely scents that have a calming effect.

It’s wholesomely uplifting in the sense that it’s delicate and intricate without being frilly or overbearing as a track. The simplistic, softly plucked guitars and soaring strings sections create a powerful but unobtrusive sound. There’s an innate softness to Steve Marino’s voice that sounds like an early morning caress to wake you up or a whispered greeting, a tender touch from a close friend.

The warmth of the “Six Two Four” comes from the deeply personal and open way in which Steve Marino articulates his thoughts. At times, the track feels like listening to someone recounting a childhood memory. It possesses that same level of intimacy that forms between people sat around a campfire, swapping stories that they’ve never told anyone before. “Six Two Four” is folded in intimacy.

By the time it enters the last minute of the track – which closes in pure instrumentalisation – as a listener, you’re so wrapped in warmth and tenderness. The trilling electric guitar darting over the top of the elegant and lithe strings brings the track to a bittersweet end. Listen below.