search in the clouds
May 4, 2017 Electronica, New Tracks, News 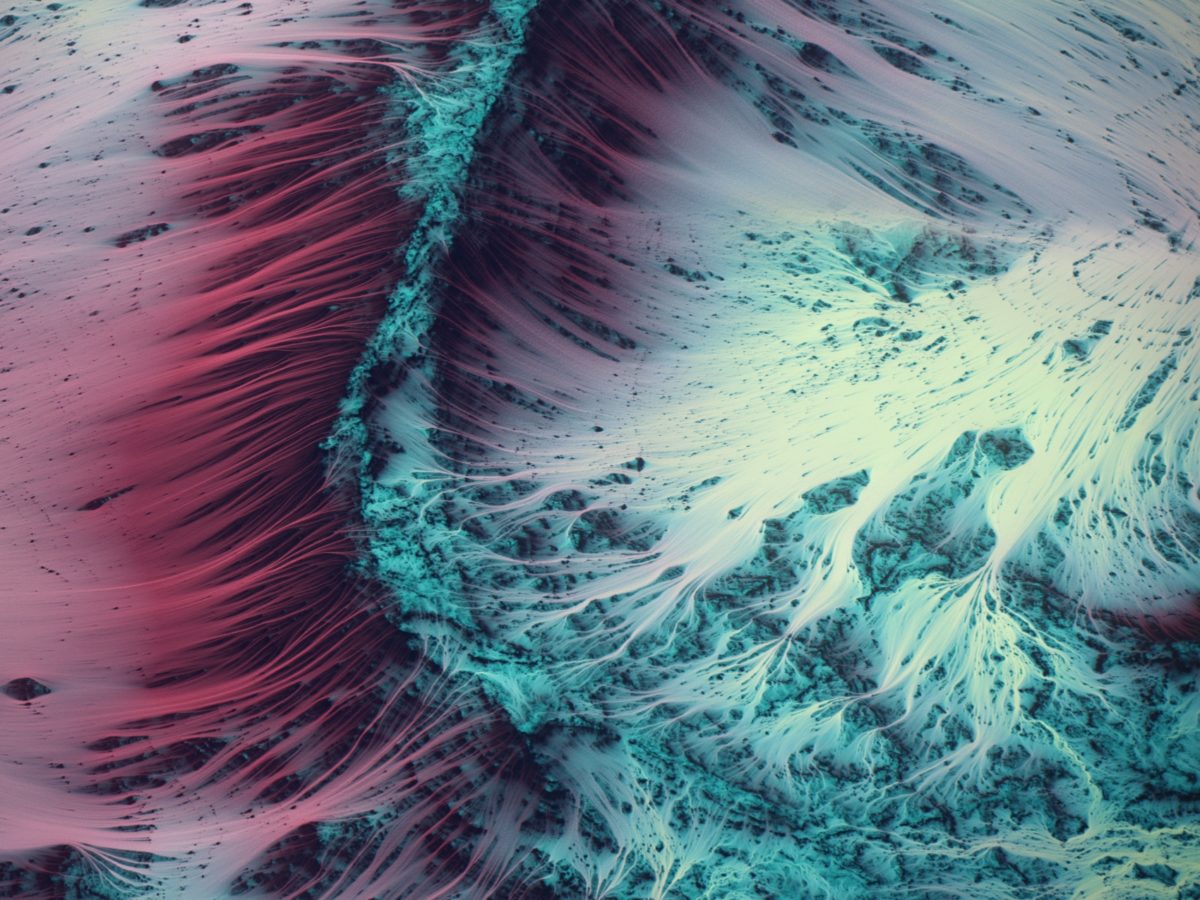 Reminding us of The Prodigy, famous producer Damian Taylor released a new track, “The Iron Curtain”, under his stage name Stone Lions. With this second release, the Grammy-nominated music producer and former Björk collaborator offers us a hypnotic and syncopated music experience.

Even if Stone Lions is a new project, Damian Taylor is far from being a newcomer. Indeed, the famous producer, mixer and engineer collaborated with major artists such as Björk, Unkle, The Prodigy and The Killers. He can also be proud of having several of his projects being Grammy-nominated. Recently, the artist started his own label: Vibe Over Method.

Stone Lions‘ “The Iron Curtain” is the second release of the artist. It’s an explosion of colors, textures, and emotions driven by a 90s electronic-infused beat.