Stray Fossa ruminate upon the transient nature of inspiration with “Eyze” 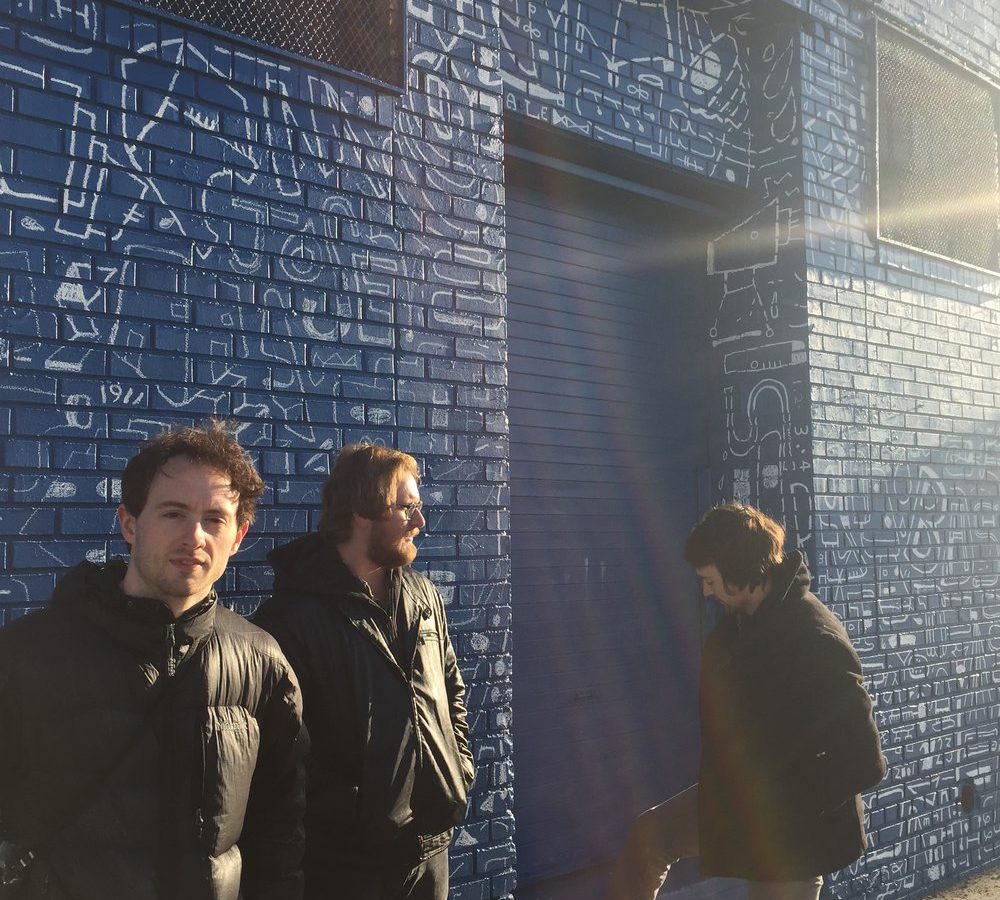 Charlottesville-based garage-pop band Stray Fossa release “Eyze,” a track about the pressures to create when inspiration is fleeting.

Stray Fossa explore the very nature of time on their latest single “Eyze.” With a specific focus on the way that inspiration hits at oftentimes the most inopportune moments, forcing oneself to feel pressured to create, Stray Fossa‘s new track encapsulates “the fleeting nature of inspiration that comes and goes before one has the chance to channel it into anything meaningfully productive.”

The melody evokes indeed this feeling of time slipping away. The kind of plodding, marching beat created by the drums, when overlaid by the jangling guitars and frantic bass, swirls into this gleaming soundscape of a ticking clock. It’s as if the entire track is against the clock to come into fruition, becoming a race to create before the inspiration has gone. With the repetition of the hook “it goes, it comes, a feeling right now,” “Eyze” sounds like a frantic need to get on work as soon as the ideas pop up.

There’s a momentary release in the middle of the track as the guitars slip away, leaving only the drums and the layered and harmonious vocals. This acts as a singular moment of clarity where time slips away as you’re creating art or music, yet it’s short-lived. As the drums and clapping hands return, “Eyze” takes on a near ominous edge; time seems to resume, signalled by the return of staunchly relentless guitars. Stray Fossa‘s new single is deceptively upbeat sounding and absurdly catchy for a song that ruminates upon the transient nature of inspiration and in a more broad sense, time itself. Listen below.