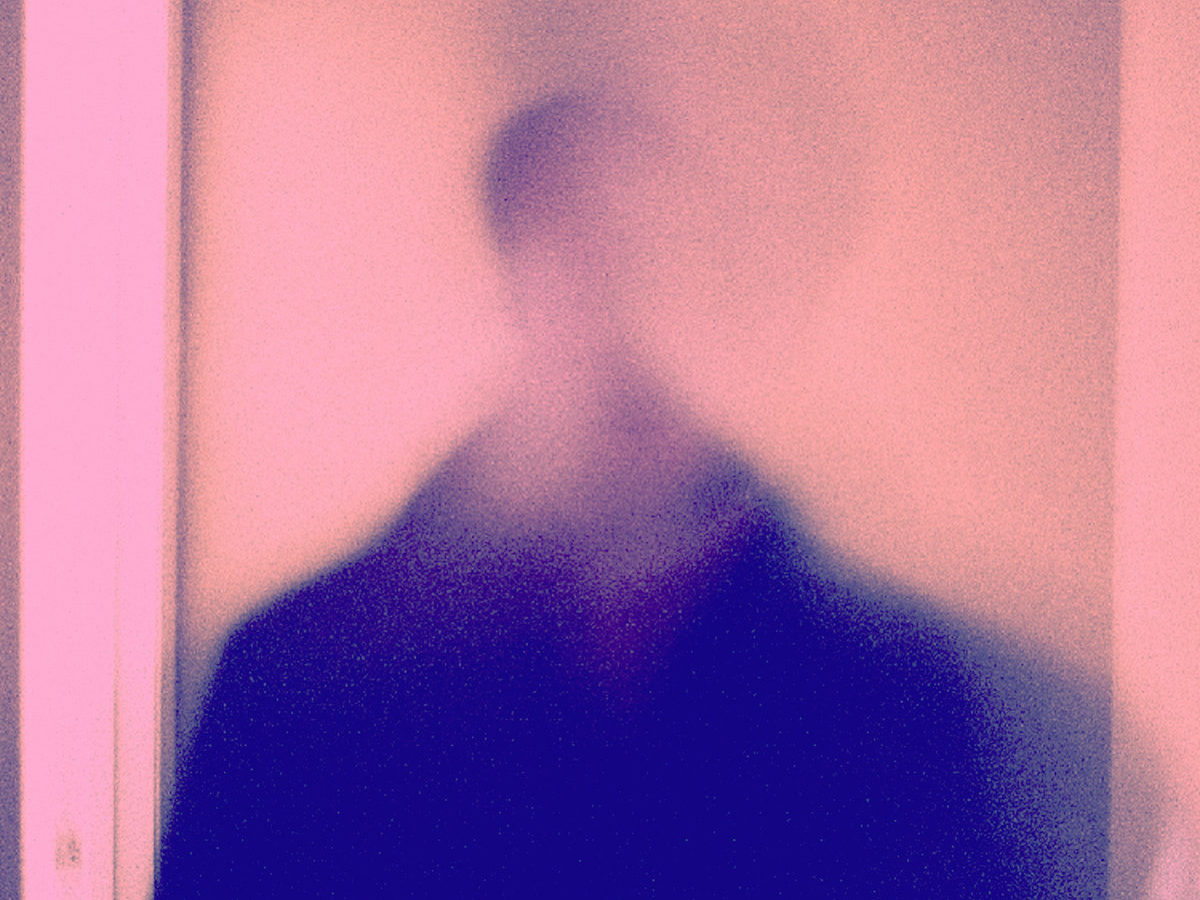 Charlottesville-based indie pop act Stray Fossa have just released their fourth studio single “Swells”. On this new offering, the band, which features Nick and Will Evans alongside Zach Blount, depicts a caliginous atmosphere and crafts a captivating build up fed by a hazy chorus and a wafting, jangly instrumentation. With the use of sampling, the song is also given a cyclical structure which draws a parallel to the final line “these swells come and go” and just gives you the compelling need to press play again. Tune in below.