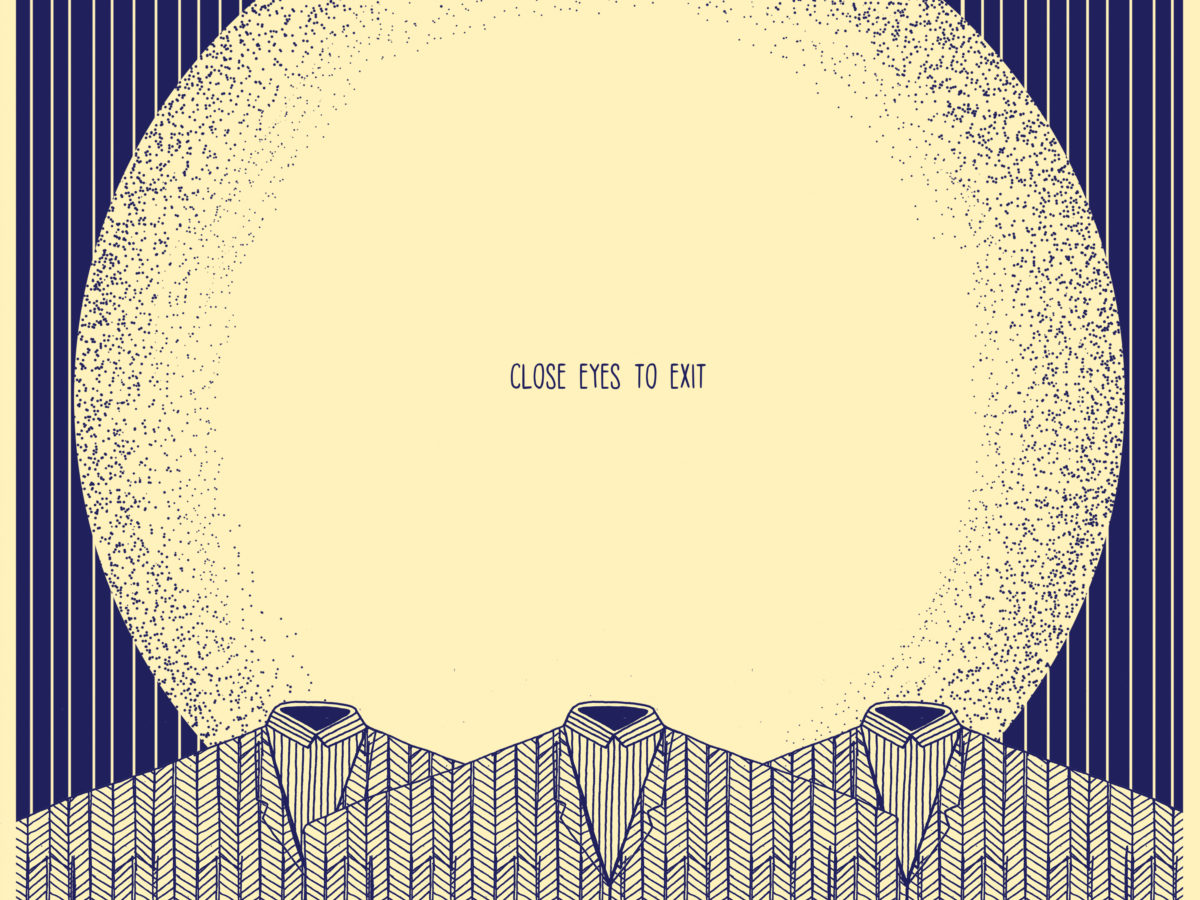 Amsterdam-based upcoming artist Klangstof (his real name is Koen van de Wardt) made his big debut in 2016 with the track “Hostage” and quickly gained the likes of Annie Mac, Zane Lowe, NME, The FADER and more. On September 9, he shared his debut album “Close Eyes To Exit” via MOAG. Stream it below.

About the album, Klangstof says:

“It feels like the album has been inside my head for a good five years now. Some songs have been around since I was a teenager, but I never felt confident enough as a producer/bandleader to work on them. My confidence kept on growing until the point where I was forced to form a band to perform at a Dutch indie festival called Grasnapolsky.”

“A lot of the album is about me growing up as a person. Moving back from peaceful Norway where my family still lives, to the Netherlands where I basically had to start all over again for the second time (after having moved from Holland to Norway as a child). I learned a lot about myself during this period. Finding out that I enjoy isolation, and that I get very unstable when not being able to make music for a few days. Lyrically it is very much an album I had to write to move on. All the weight I’ve been carrying around is out now. I had to lay this foundation to move on. It feels great because from here I can really go anywhere for the next album.”

The artist is currently touring to support this debut LP. He will notably be playing at the Pitchfork Avant-Garde Festival in Paris on October 25. Check the full itinerary on his official website.

You can also listen to “Close eyes to Exit” on Spotify and on Apple Music.