Succumb to the gothic new wave of CLOSENESS’ “More Romantic” 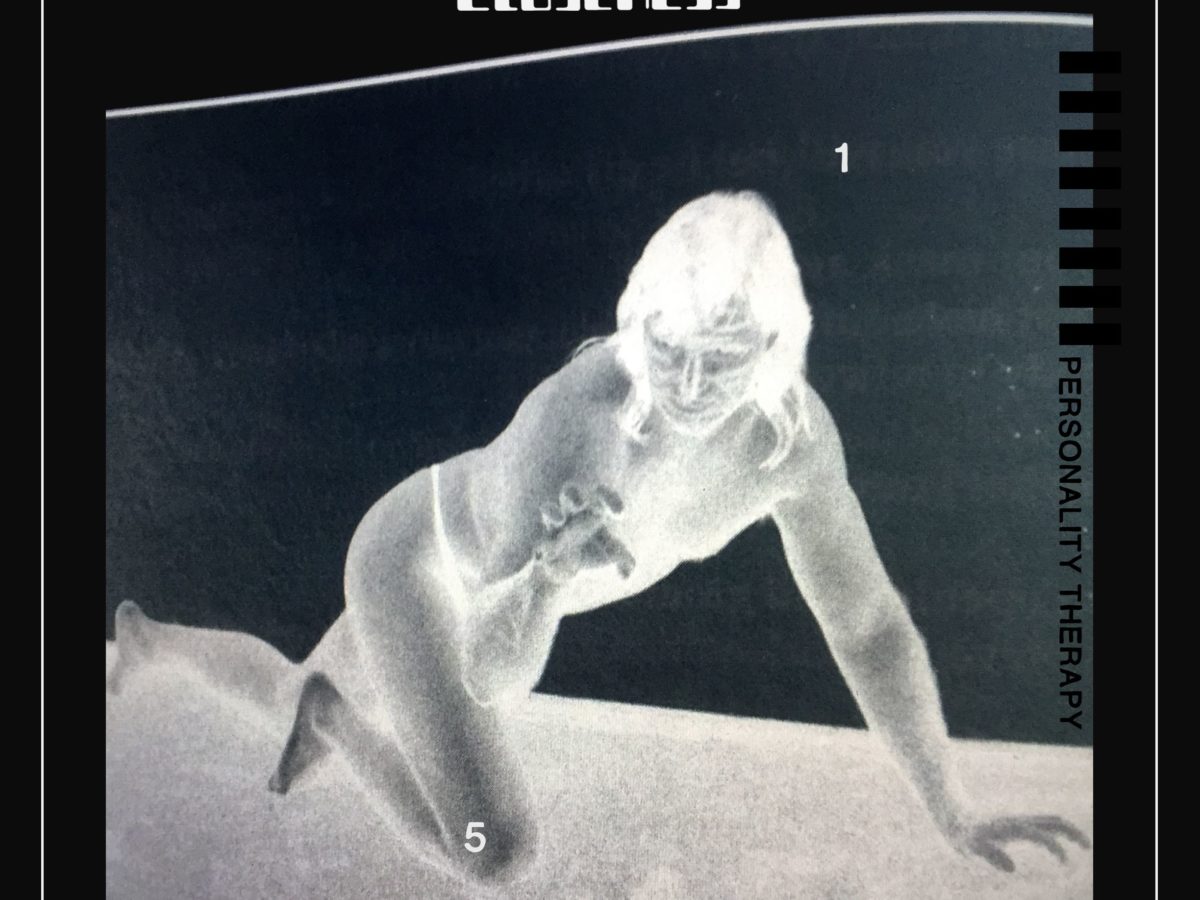 Succumb to CLOSENESS‘ new dark wave track “More Romantic“; a single that is shared ahead of the release of their debut EP “Personality Therapy.” If you like Chromatics, The Knife or Crystal Castles, this one might be for you!

CLOSENESS is comprised of Todd Fink and Orenda Fink. The Omaha-based duet, which is also a couple in the real life, met on tour in 2002 but both halves of this new project were busy with other music projects. Indeed, Orenda already collaborated in the past with major artists such as Moby and Paul Kalkbrenner besides her project Azure Ray while her husband was the frontman of The Faint. It’s only in 2015 that they decided to turn their common artistic vision into a band together.

This home-produced project is the meeting point of electronica pop, gothic sound and new wave as you can hear it in the lead single “More Romantic.” The instrumental is particularly intense as the beat is pumping as strong as a heart does. As written in the press release, their music is set to be “moody, therapeutic and deeply inspired by the most basic questions about life, meaning, love and death.”

CLOSENESS‘ debut EP “Personality Therapy” will be available on February 24 via Graveface Records. They will also perform live at SXSW in March.