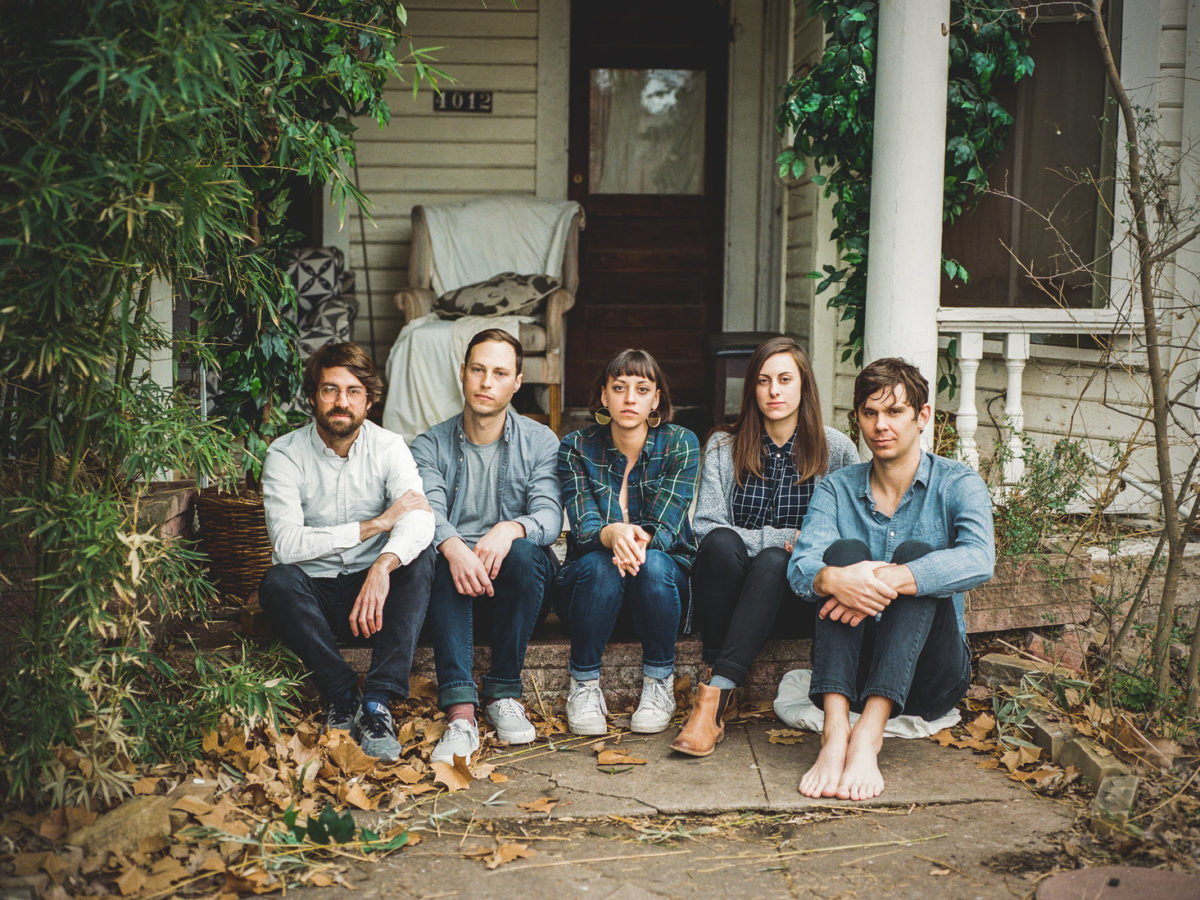 Initially formed by Laura Colwell and Stephen Salisbury, Austin’s five-piece band Sun June successfully released their debut album Years in 2018. The 10-track record is about to get a second pressing on Keeled Scales and as good news never arrives on its own, Sun June will also unveil Younger, a 4-track digital EP including two new songs.

Co-produced by Evan Kaspar, the first single “Monster Moon” is already available. Warmful and mid-tempo, the regret pop song showcases a dreamy self-reflection on a failed relationship. Listen below.