Sunx debuts heartfelt and intense ballad “Like a Drive in the Night, Pt 2” 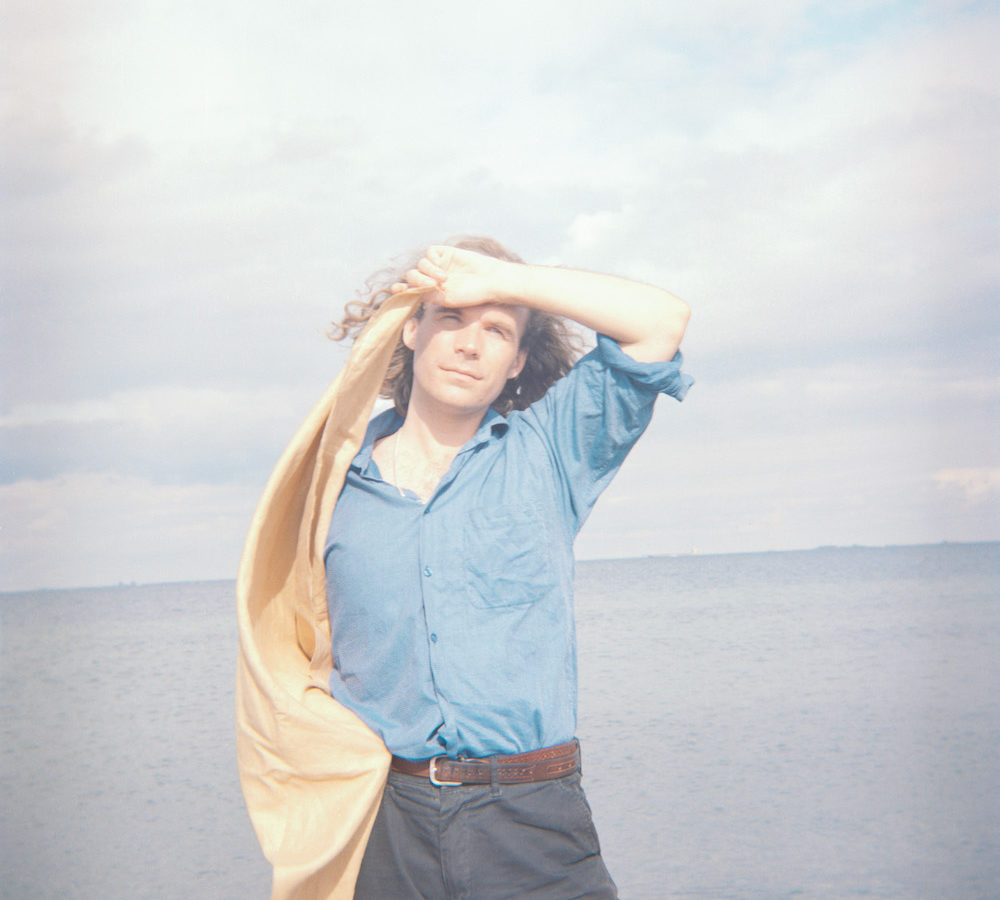 Sunx‘s sophomore single, “Like a Drive in the Night, Pt 2,” is out on Tambourhinoceros.

Sunx is the new solo outlet of Danish singer-songwriter Morten Winther Nielsen, also known for being the lead singer of indie pop four-piece Treefight For Sunlight. Following up on his debut track “Dude,” an ode to his friendship with his childhood friend Mathias (who is also the drummer in Treefight for Sunlight), the artist premieres today a heartfelt and explorative new song about letting go.

After a relationship of 10 years with his teenage girlfriend, Sunx wrote this song to move on and to accept the post-breakup loneliness. “I know you had to be alone, Somedays I need to be alone,” he sings in the intro over a bare piano arrangement. The track is more than a simple acoustic ballad, though. A deeply personal musical story, “Like a Drive in the Night, Pt 2” sounds also like a real sound playground with its layers of mermaidy female vocals and its climatic final part. On a track that turns to be particularly intense and yet so ethereal and volatile, the artist unfolds his eloquent falsetto which seems to come straight from the bottom of his heart.

This nocturnal elegy to a dead love was written after Sunx secluded himself in his family’s summer house to write music and accidentally found some souvenirs of a road trip he made with his ex-girlfriend. About the inspiration of the track, he commented:

There is a special calm and presence when driving through a landscape at night. You sit there, next to the one you know best of all, traveling in the dark through something you don’t know. The silence against the flow of red and white lights from the other cars and their reflexes as a flashing silvery pulse in the corner of the eye. It dawned on me that I had to dare to be alone with myself, and I got that picture in the head of driving through the night. It was the sense of peace I wanted to bring back into my own life and I finally realized that we could no longer divide the dangers of the world between us, as she used to say. By then, I knew I shouldn’t wait around for someone to come and save me from feeling lonely.