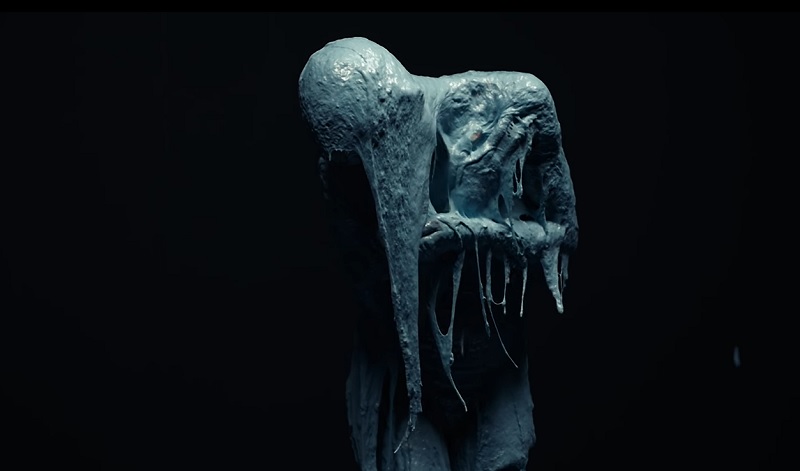 Following up on previously released single “Hemma” and “Maasai“, Portuguese artist Débora Umbelino, aka Surma, has shared the visuals of her new single “Plass”. The artist has this power to make you float out of time and space. Here, everything is in suspension, from the percussion to the audience.

The skin and the body act as a ground for textures and visual experiences which translates the poetic soundscapes of Antwerp.

“Plass” is featured on Surma‘s debut album “Antwerpen” out now via Omnichord Records.