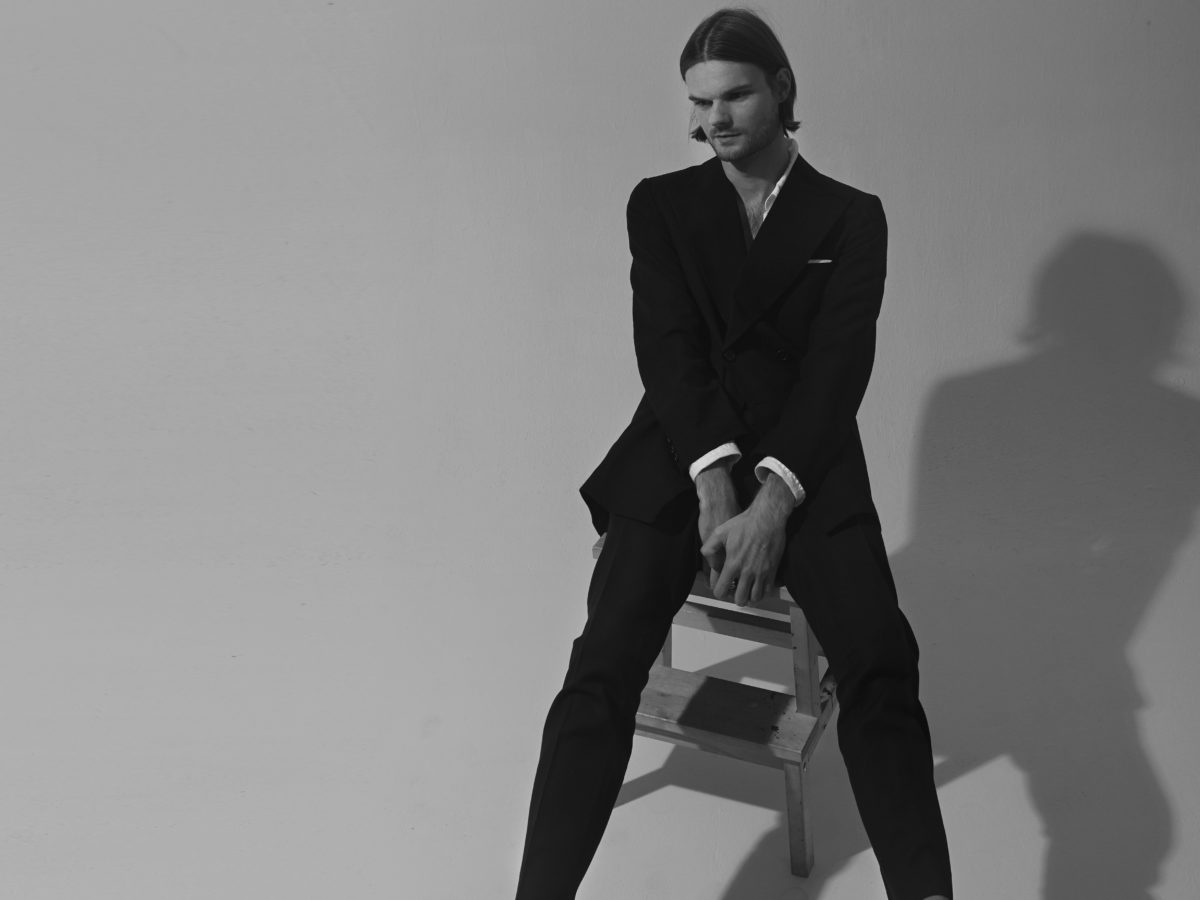 From ghostwriter to budding star, there’s only a small step to take and it’s with a lot of confidence that Swedish newcomer Fred Nicolas is jumping ahead.

At age 23, the Stockholm-based songwriter, producer, and multi-instrumentalist debuts his career after 5 years of collaboration with well-established artists. As he was himself part of some creative teams in a recent past, Fred Nicolas knows the importance of having the right people around him. And this is exactly what he sings about in his debut track “Help”, which was co-produced with Simon Hassle (Skott / Zara Larsson). If we had to pick up three words to describe the track, they would obviously be: pop, pop, and pop!

‘Help’ is about taking pride in the fact that even when I’m at my worst self, there’ll be people around who’ll put up with me.

“Help” is the first cut off a debut EP, scheduled for a spring 2018 release. Meanwhile, connect with him via Facebook, and Instagram.