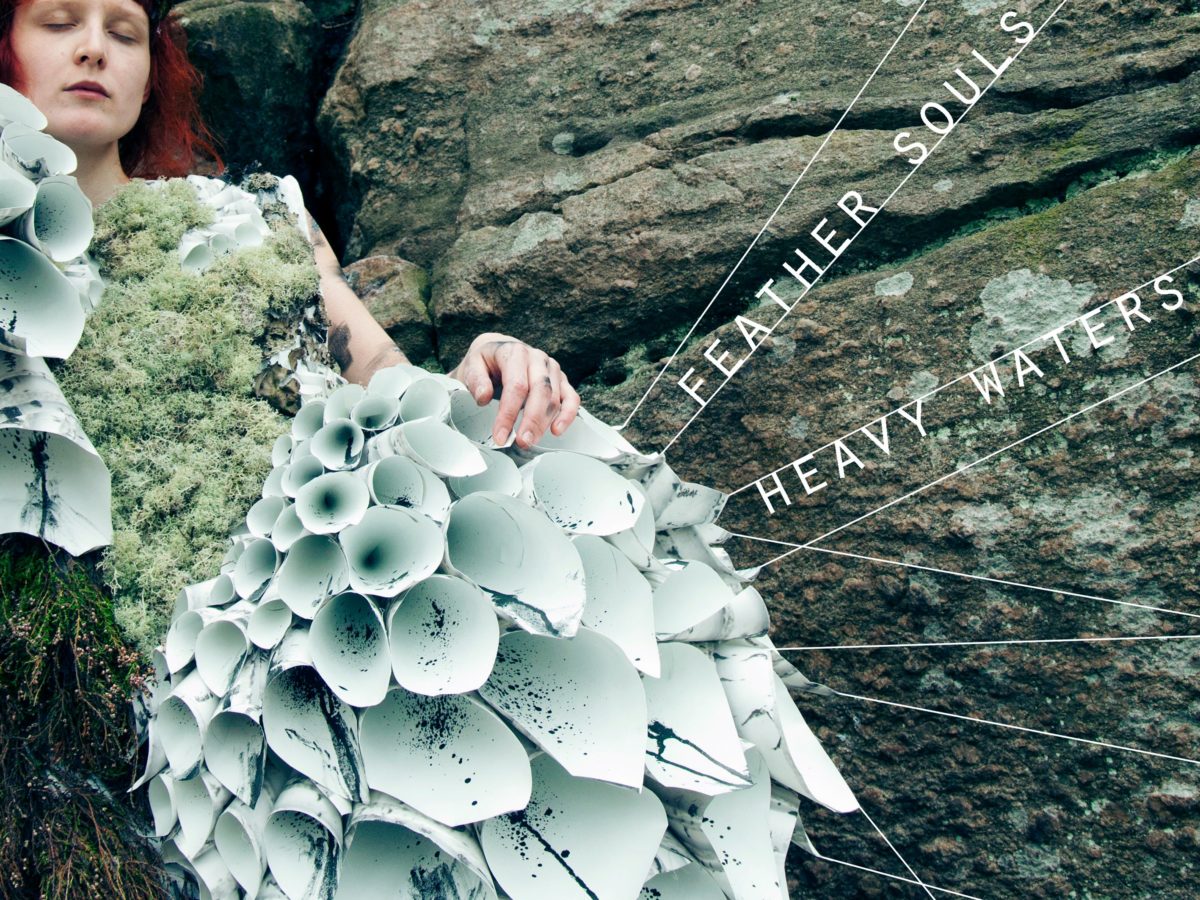 Like an heiress of Kate Bush that would come from Sweden, Skatan is ready to release her third album “Feather Souls Heavy Waters”, a journey into a magical forest filled with pop mystery. Discover the singles “Time That We Love In” and “Heavy Heartbeats” below.

Singer-songwriter and musician Simone Wingfors, known as Skatan, remains a mystery for a lot of people, yet she released her debut album “We Are All Children With Different Titles” back in 2010. The Gothenburg-based artist is going to release her third opus “Feather Souls Heavy Waters” tomorrow via her own label Creature Sounds.

Taken from this new LP, the artist already shared the lead single, “Time That We Love In”, and a video for “Heavy Heartbeats”.

About this first single, Skatan detailed:

The single Time That We Love In has grown from a feeling of powerlessness towards my own wellbeing and towards the political state and what we are doing to each other and to Nature.

The idea was to explore my way of writing lyrics and creating music. I wanted to do an album where I had control through every step of the process, an album made mindfully and slowly. Therefore I have written, recorded and produced everything besides the guitar on ‘So Called Brothers’, which was played by Fanny Näslund who also will play with me live. I’ve worked a lot with improvisation and recorded in the moment, some songs are written and recorded in two hours while others have taken countless retakes. I feel like I’ve made a record that is me.

This artistic approach, which gives a lot of room to Nature, reminds us of Kate Bush – and the second video version of her single “Wuthering Heights“- while her voice sometimes sounds like Fiona Apple. If the universes of those two major artists always fascinated you, you will find pleasure by watching her latest video “Heavy Heartbeats”.

Get ready for her new album tomorrow and meanwhile, connect with Skatan on Soundcloud and Facebook.