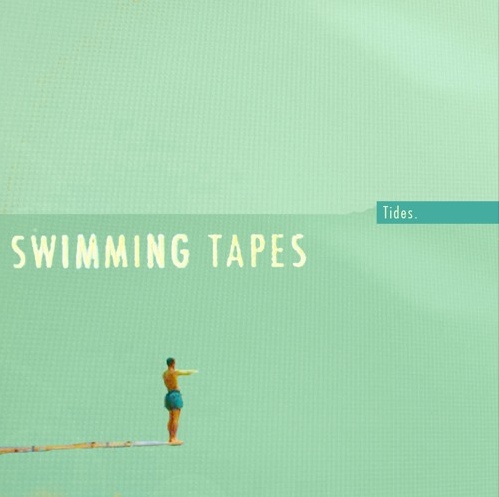 Influenced by American bands such as Real Estate and Ducktails, the dreamy guitar pop of Swimming Tapes starts to make some wave. The five-piece self-released their debut “Souvenirs” earlier this year. After “Set The Fire,” and here comes the third single: “Tides.”

About the track, which was produced and mixed by Paddy Baird, the band explains:


Some memories are perfected by the passing of time, become dreamlike, intensified by the imagination. “Tides” is about those kind of memories, a plea to somehow go back in time and live in their magic.

Swimming Tapes are comprised of guitarists Robbie Reid, Louis Price (who sings for the first time on this third track), and Jason Hawthorne. Paddy Conn on bass and drummer Andrew Evans complete the team. Even if they are now based in London, four members of the band actually come from Northern Ireland.

Stream “Tides” on Spotify or buy it on iTunes. The debut track “Souvenirs” can still be downloaded for free!

“Tides” is out now via the new London label Hand In Hive, whose roaster includes also Zuzu, Wyldest, and Saltwater Sun. You can also download