Table Tennis Dreamer shares shimmering and laid-back “We Will Understand” 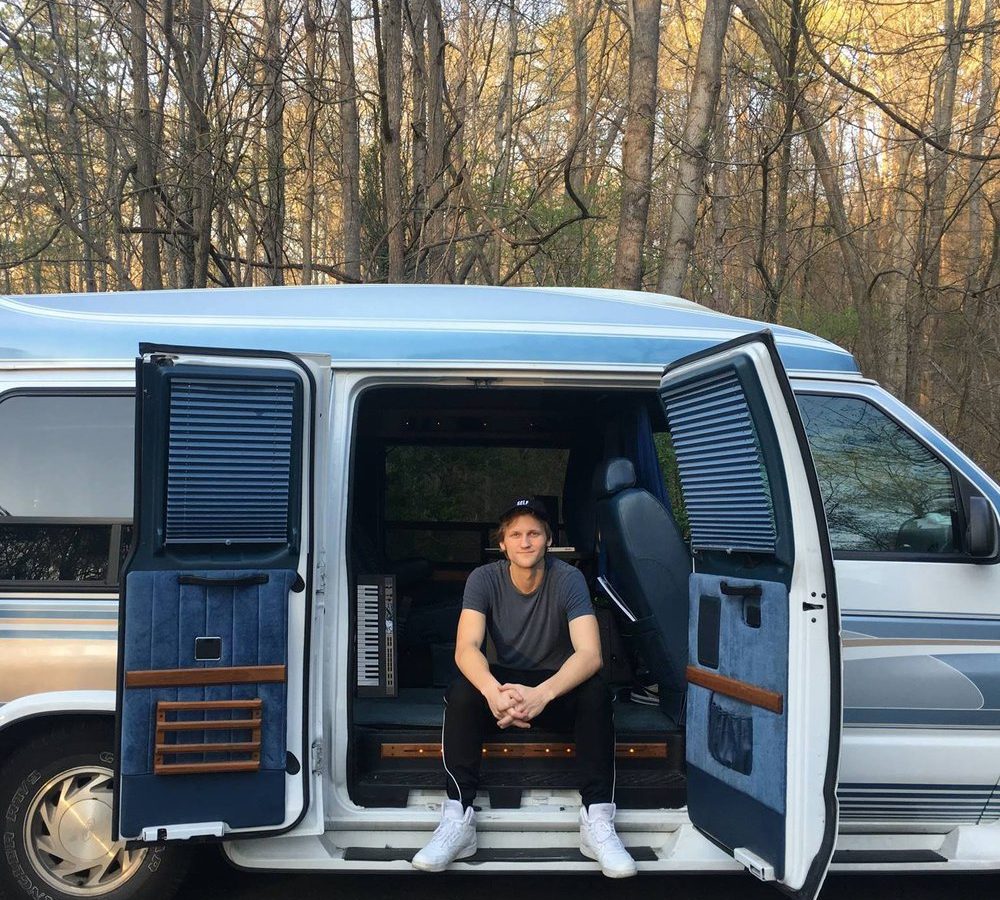 Table Tennis Dreamer‘s “We Will Understand” is taken from his upcoming debut album Randall, due out later this spring.

Chapel Hill-via-Austin’s singer-songwriter John Waldo Wittenmyer, better known as Table Tennis Dreamer, is readying the release of his upcoming debut album, Randall. Recorded in his blue van (shall we call his music van pop?), the project oscillates between indie pop, chillwave and acid R&B and deals with personal change and growth. Following up on “All My Life”, here’s the introspective new single “We Will Understand.” The laid-back song comes with nostalgic lyrics and shimmering, intricate vocal harmonies. Watch the vaporware-inspired visuals below.