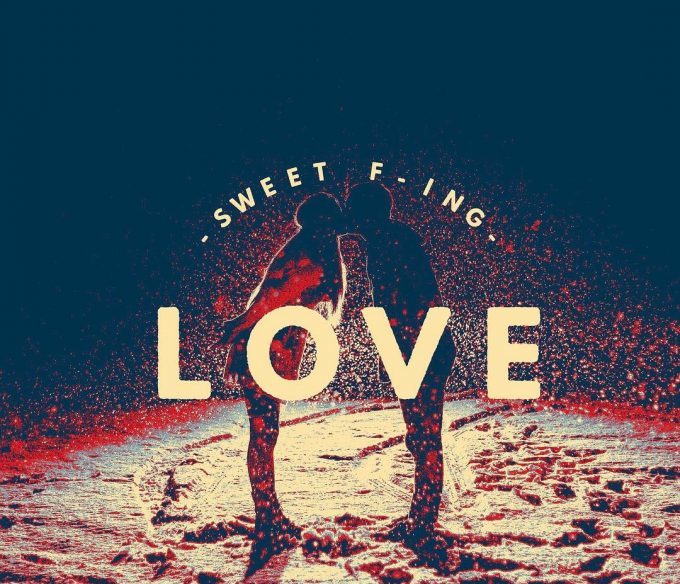 After the release of her album “Here,” Alicia Keys shared “Sweet F’in Love” via the Soundcloud of her husband Swizz

Some days ago, Brooklyn-based 24-year-old singer Kiah Victoria released “Cold War”, a powerful RNB ballad that has everything to make Alicia Keys envious. The young artist, who was active on the internet before, seems to make a clean sweep of matters as she deleted everything that was already available online and presents this new track as her debut single. The track is the first one from a forthcoming debut EP due later this year. A promising track from a future star!

Welcome back Alicia! Alicia Keys has dropped her first single from her upcoming 2016 album, titled “In Common” it is a new, fresh beat from the famous r&b singer. The artist decides to leave her piano behind in this track and instead include a latin based beat to supplement her voice. “In Common takes a sharp swerve towards the dance floor and could dominate club speakers in future months. It is a far cry from her normal ballad based tracks like “Fallin” and “No One” and I can’t make up my mind on it.