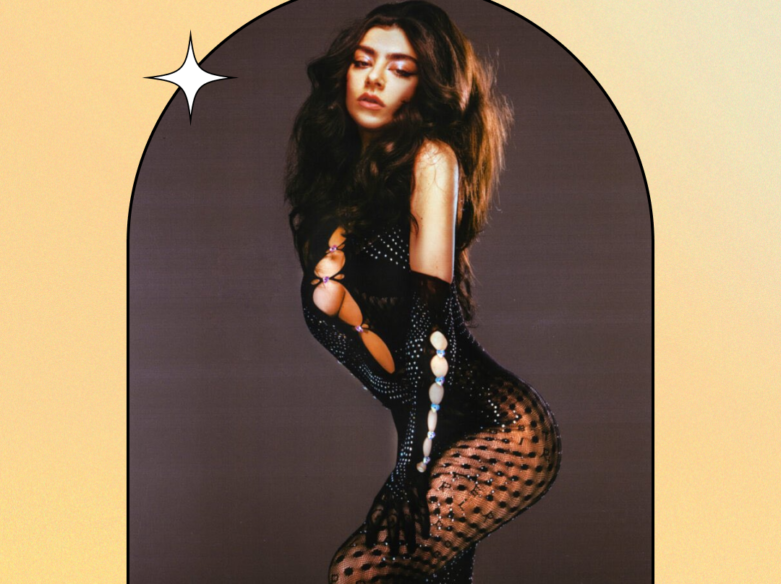 Here are the 15 best songs by Charli XCX, one of the most innovative pop artists of the decade. Five

R&B veteran Usher seems to be working on a new album as he released 2 singles this week. The project, which should be titled “Flawed”, has not been officially confirmed yet. Anyway, after “No Limit”, a featuring with Young Thug that can be streamed on Tidal since yesterday, the artist really caught our attention with “Crash”, an addictive ballad that will remind you the amazing “Climax”!