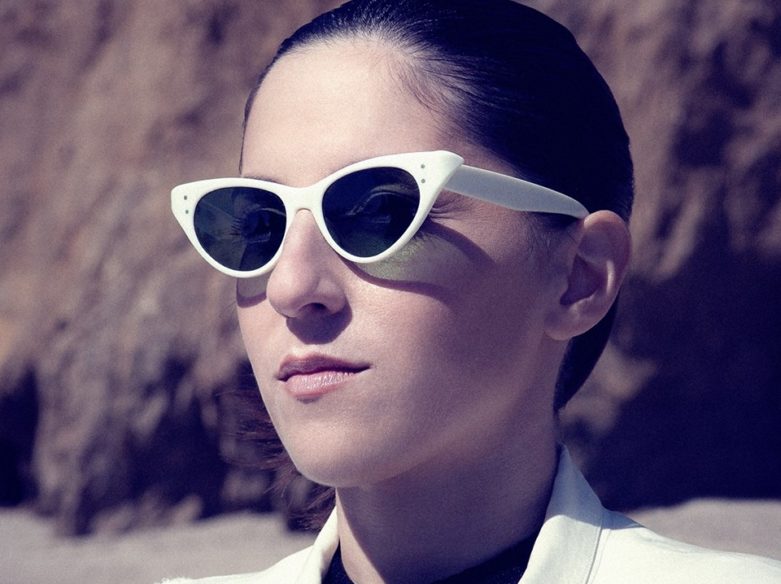 Nite Jewel‘s “On Your Own” and “The Jokes on You” are out now her label Gloriette Records. Nite Jewel, the

In 2012, Ramona Gonzalez AKA Nite Jewel released her album “One Second Of Love,” creating a lot of excitement finding a real public for her electro-pop eerie music. After collaborating with Droop-E for their conjoined project AMTHST earlier this year, Nite Jewel announced the comeback of her solo career with “Boo Hoo.” Now, you can listen to a second extract called “Kiss The Screen.”

After a short comeback as AMTHST with her friend rapper Droop-E, Nite Jewel is ready to comeback with her solo career following her last album “One Second of Love” out in 2012. Listen here to “Boo Hoo”.