After having been featured in our rising section last summer and following the videos of “Earth Not Above” and “Pray“, London trio HÆLOS will release their debut album “Full Circle” on March 18 via Matador Records. And you can now listen to “Oracle”, another progressive indie pop track that is a continuation of their previous captivating work.
END_OF_DOCUMENT_TOKEN_TO_BE_REPLACED
January 6, 2016 New Tracks, New Videos, News

Savages unveil a video for the breathtaking single “Adore”

After “The Answer” and “T.I.W.Y.G.”, Savages prepare the release of their sophomore LP “Adore Life” with another great track. “Adore” is breathtaking and intense, but not as wild as what we heard before. It fits perfectly the Anders Malmberg-directed video that goes with it.
END_OF_DOCUMENT_TOKEN_TO_BE_REPLACED
October 28, 2015 New Videos, News

Do you remember Haelos? We introduced this British band to you at the end of the summer as an rising act to keep an eye on. They were releasing the EP “Earth Not Above” and the first video act of a trilogy for the title track. Now, their debut album, that will also be released on Matador Records, is on the way and here are the two following videos for the tracks “Dust” and “Pray”.
END_OF_DOCUMENT_TOKEN_TO_BE_REPLACED 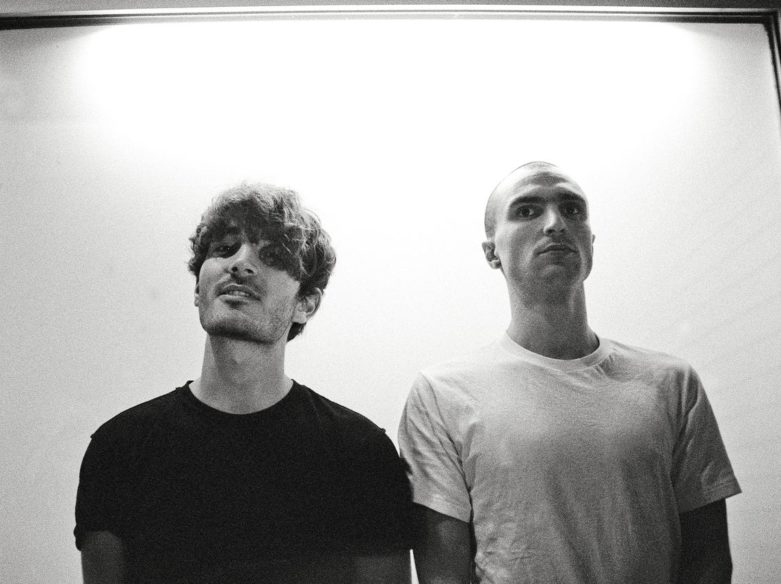 Isn’t it nice to hear a straightforward love song from time to time? Majical Cloudz are singing their heart out

END_OF_DOCUMENT_TOKEN_TO_BE_REPLACED 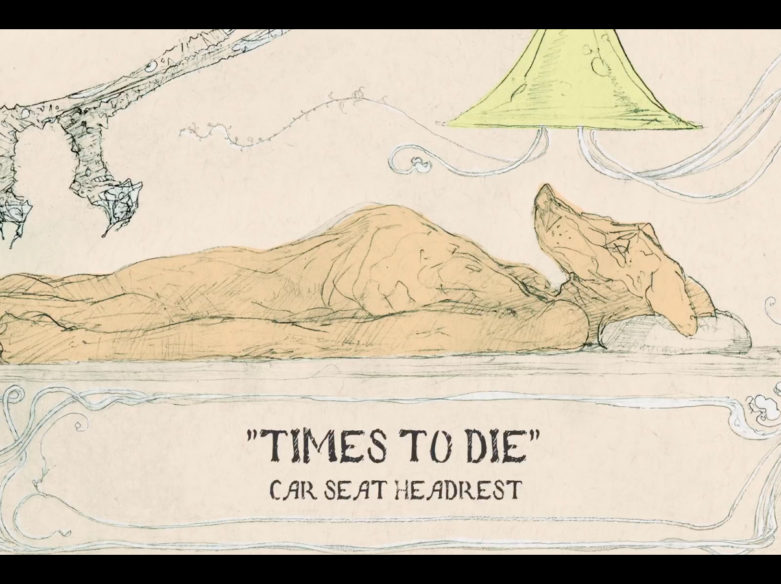 “Times To Die” is taken from Car Seat Headrest‘s new album, Teens Of Style, out on October 30 via Matador