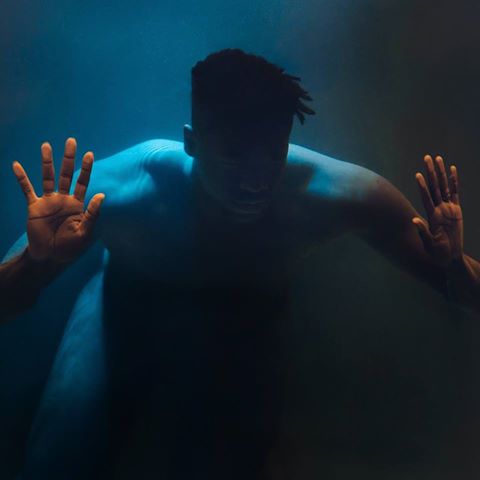 The first thing you notice about Moses Sumney‘s ‘Doomed’ is that its tempo is almost imperceivably slow. The second, you’re

END_OF_DOCUMENT_TOKEN_TO_BE_REPLACED 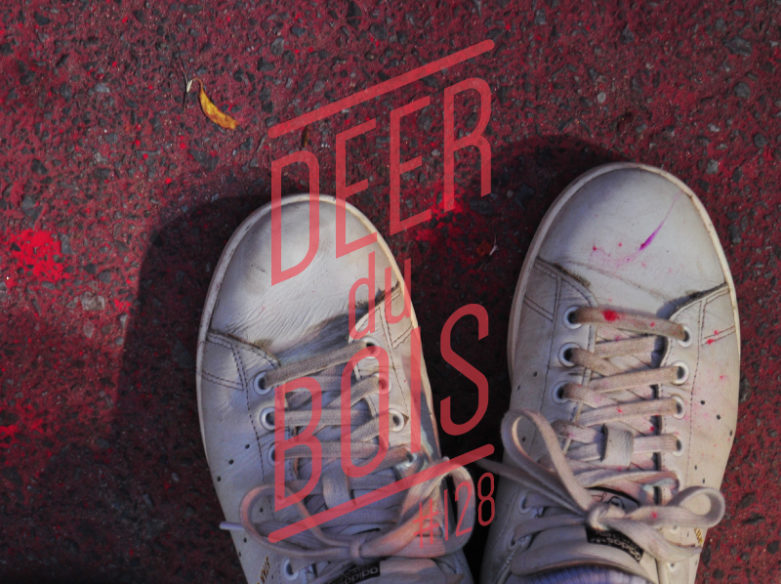 Every Wednesday on HighClouds, from now until death do us part, we publish the picky playlists of our Brussels’ friend

Los Angeles-based artist Moses Sumney just shared a studio version of “Everlasting Sigh”, a track that he was used to singing on stage for a couple of years. The song, which as usual unfolds between soul and folk, is simply beautiful and foreshadows the best for his debut album that should be released in the course of the year.