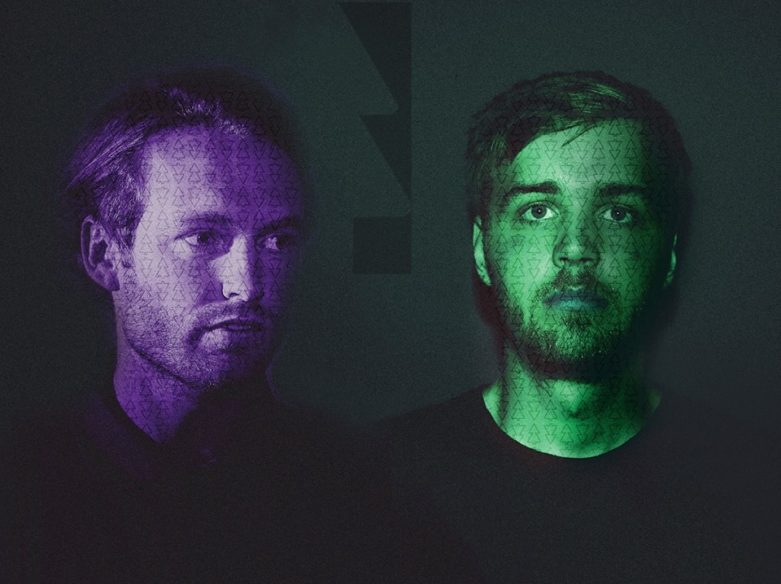 As he writes it himself, Michael Christmas is “back in dis bitch”! Five months after his LP “What a Weird Day”, the artist released two new tracks on his Soundcloud account. We don’t really know if they are new material or if they are cuts that didn’t make it to the final album but in any case, “Bubbling” and “Video Game” both deserve to be shared with his fans! The tracks are part of a project the artist calls “Michael Christmas March Madness 2-Song Special.”