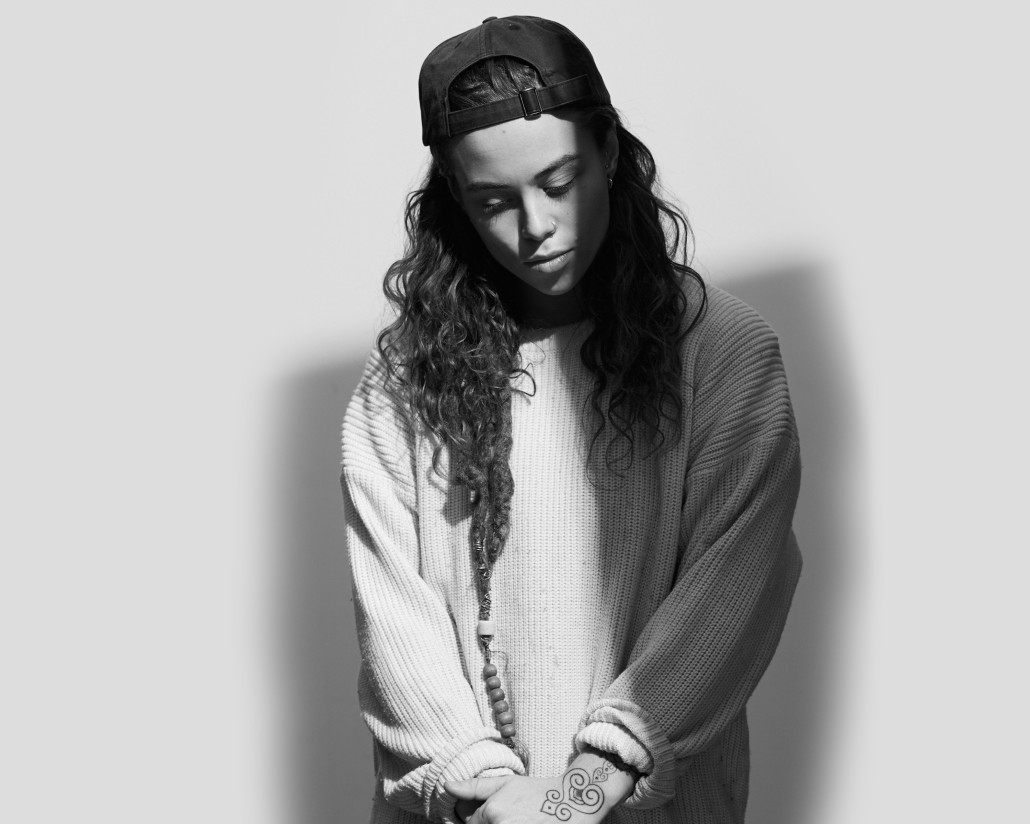 At a young twenty-one year of age, Tash Sultana is a one-woman wonder. With her lustrous vocals, her astounding guitar skills and a seemingly never-ending array of instruments, this Australian talent creates sweet, musical loops of mind-numbing bliss. Her passion to create is completely obvious and her latest track titled ‘Murder to the Mind’ continues her display of raw talent.

After her breakthrough EP, “Notion”, her latest released track, ‘Murder to the Mind’ was recorded with Nik Miltiadou, the engineer that helped put together Sultana’s Notion EP. According to what she told triple j, she began creating her latest release after she “bought a new Nord Keyboard in her downtime and after mucking around, developed the lead hook…”.

In reference to the title of the track, if anything is being murdered here it’s her guitar. The guitar solo at the end is powerful and authentic and nothing like you’ve heard. Her sound is completely oblivious to mainstream and she’s creating something so unique and pure to her customized genre. As Tash Sultana continues her multi-date tour this year, I hope she buys another instrument in hopes for another just “mucking around” killer release.