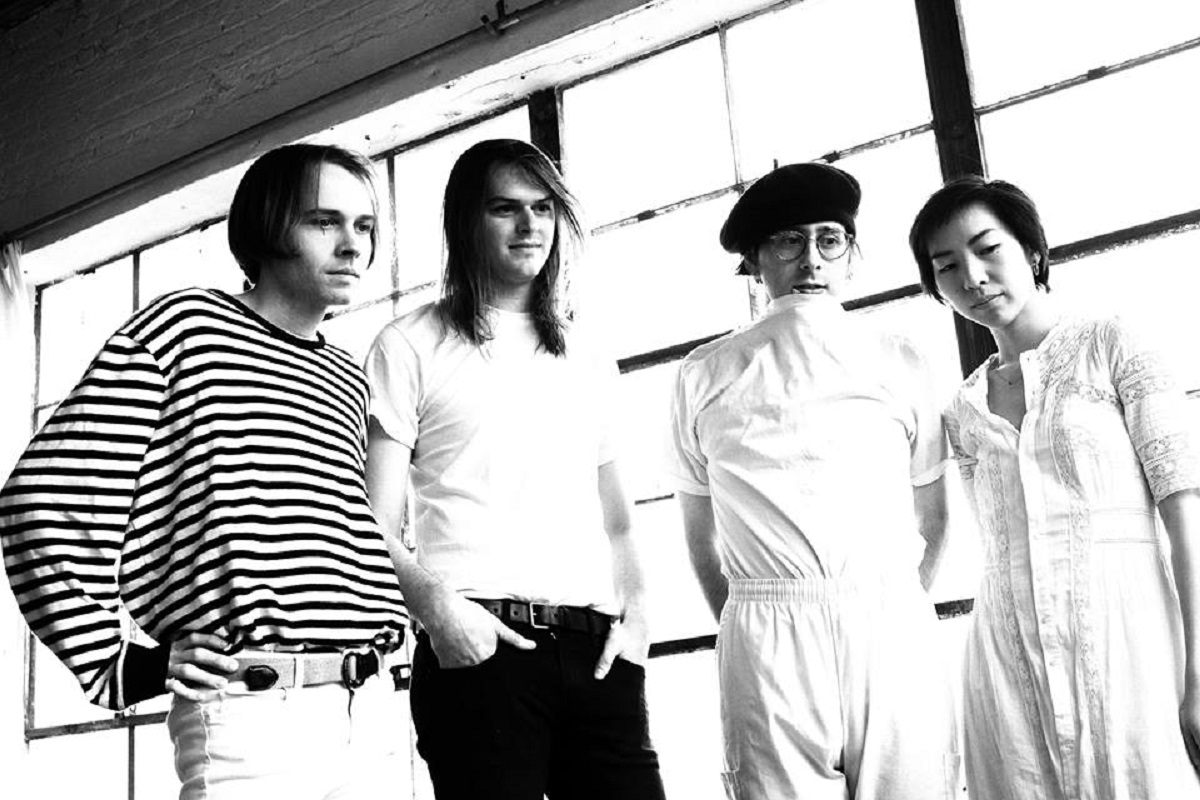 Brooklyn-based four-piece band Teen Body have just announced the release of their sophomore album. The follow up to their 2016’s debut Get Home Safe will be titled Dreamo, a portmanteau word that mixes dream and emo and that actually describes pretty well their sound.

Taken from this sophomore project, the luminous yet dazed first single, “Validation”, showcases the dynamics of creativity and the difficulties of being an artist. Teen Body‘s singer and bassist Alexander French detailed:

This is definitely a track about the pitfalls of being an artist. I’m picturing creativity like an engine that occasionally needs some form of outside reinforcement to keep moving. That’s kind of how the chorus goes; you have the inertia of motivation and the resistance of frustration playing on each other. You can get a fair amount of satisfaction from writing songs in your room alone, but in my experiences, it always ends up being a zero-sum game if people don’t hear it. Then you fall into an existential pit of despair and question all your life decisions that led to you being an artist. It’s funny cause our guitarist Bush HATES it and thinks it’s like, “oh I’m just pining for validation meh look at me” but I guess I never tried explaining the song to him.