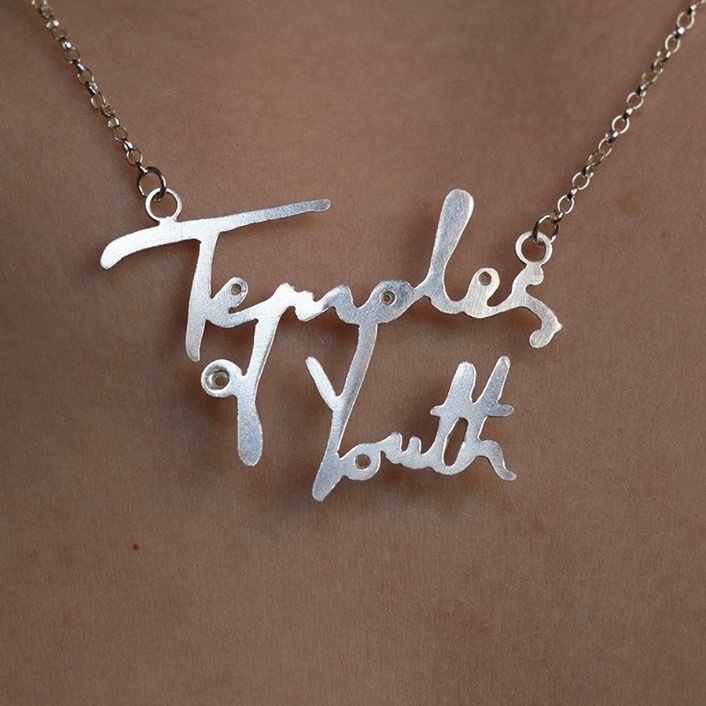 Paul Gumma and Jo Carson, also known as Temples of Youth, have offered up their first single of 2019 in the form of “Rose Tinted”.

Following up on a short break to write new material and revamp their live setlist after the release of their second EP Darker Places, Temples of Youth have returned with a gauzy new track. “Rose Tinted” sees a gorgeous meshing together of Paul and Jo’s voices. Their combined vocals make for a heady concoction that isn’t overbearing, rather their harmonies bound over the breezy guitars and willowy synths.

The track has a lightness that’s found in the calculated jangling guitar refrains but possesses as well a bittersweet undertone that is reflective of the song’s subject matter. “Rose Tinted” here refers to not seeing the reality of a place or person, but rather focusing on an idealised version. As with all things, the reality must be faced at some point and that’s where the bittersweetness comes from, marking a dynamic shift in the track’s closing minute.

It’s a song that sounds as if it was made with the seasons in mind. “Rose Tinted” or not, glasses must be removed and jackets donned, but Temples of Youth’s track is here to help bridge the gap between the warmth and comfort of Summer and the harsh coldness of Autumn.