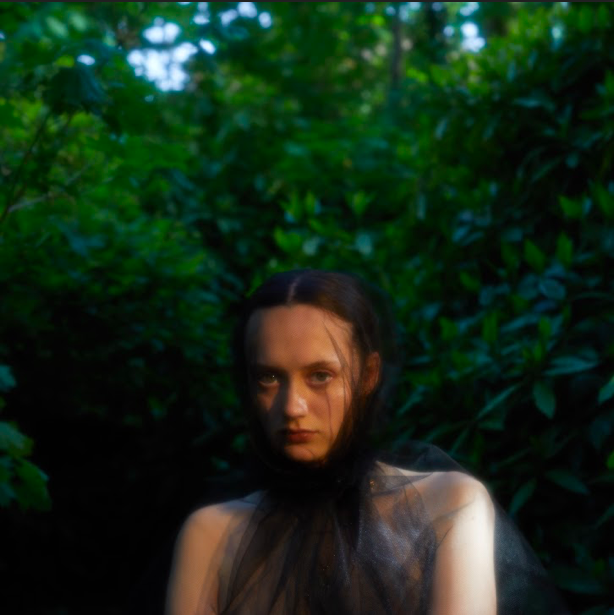 Tessa Dixson‘s new single “Ignited” is out via PIAS.

Tessa Dixson is assuredly the most exciting pop act coming from Belgium at the moment. Her critically-acclaimed debut single “Prayer” ended up in our Best Tracks of 2017 and, since then, the songstress has delivered a series of sultry and ethereal singles turning pain into beauty. Recently, Dixson also won the latest edition of De Nieuwe Lichting, the popular talent competition hosted by Studio Brussel, Belgium’s leading national alternative music station.

Today, the artist is back with her brand new single which goes even further in the aerial. Paradoxically titled “Ignited,” the light as a cloud song relies on floating chimes, misty layers of synth pad and an otherworldly chorus. Here, only the infectious bass line holds back our feet on the ground. Singing about getting lost in a relationship, the artist details the meaning of the song:

‘Ignited’ encompasses the fine line between going your own way but still wanting to stay. These dualities are often encountered in my songs simply because that’s how our emotions work. Your heart is saying yes but your mind is saying no. The song breathes on its own and sparks a fire in whoever needs to be ignited.