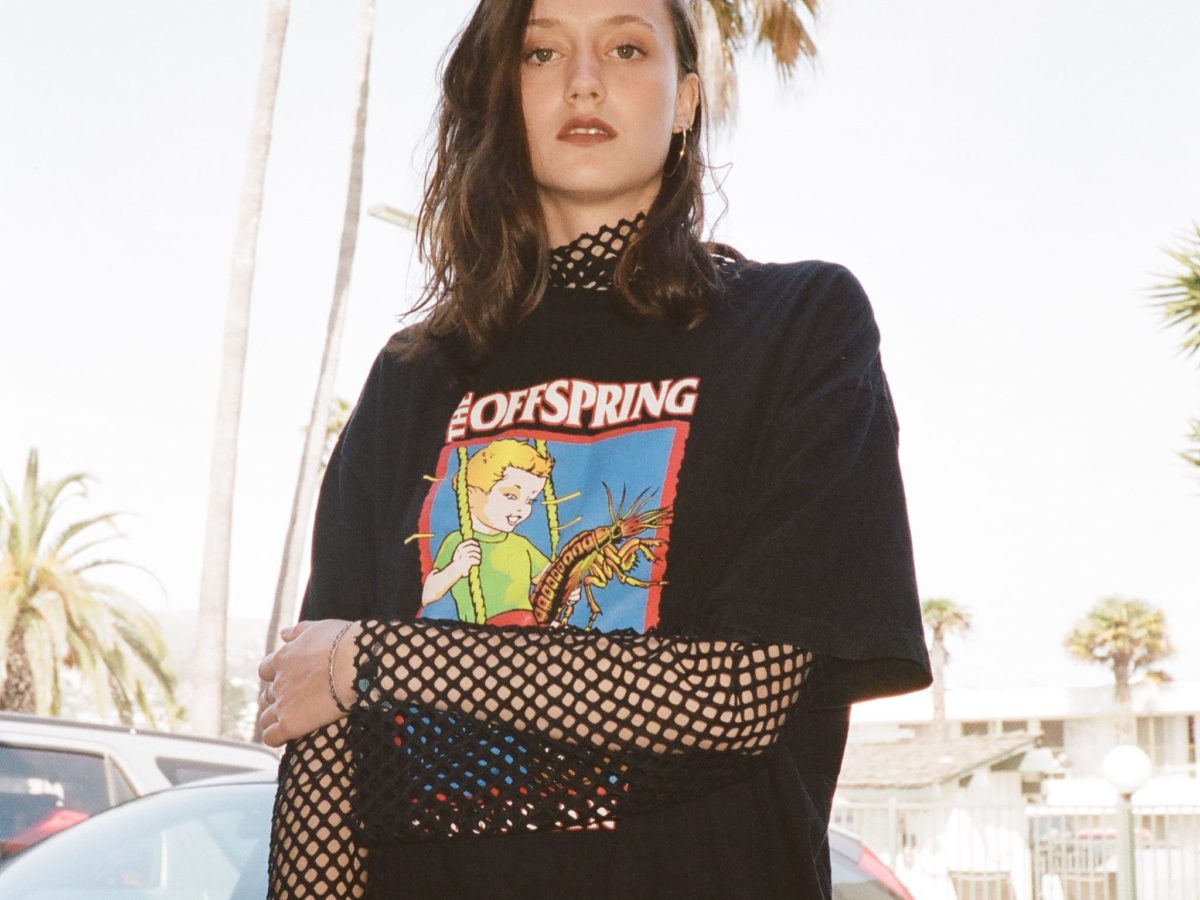 Debut tracks often are a make-or-break deal for artists these days (first impressions do matter). Brussels-based singer/songwriter and model Tessa Dixson is an example of one starting off on the right foot, as her debut single, “Prayer”, is worthy of praise: when you hear it for the first time, you know it’s a hit, a major quality.

After an unsuccessful experience in “Belgium’s Got Talent”, Tessa didn’t give up, making it to the live shows of the Belgian version of “The Voice” at 16. After the show, she started making waves with prominent Brussels-based artists such as rapper Romeo Elvis and DJ/producer Stereoclip. In 2016, Tessa Dixson signed with PIAS Belgium and has been working on her songs for 2 years now, the first step towards realising her dream. Tessa’s debut song “Prayer” features production from Luuk Cox (Stromae, Girls in Hawaii) & Jeroen Pessemier (Oscar & the Wolf) providing a flawless juxtaposition of murky and bassy undertones, allowing the pristine vocals of Tessa to shine brilliantly through the mix.

Her sensual vocal delivery directs the entire piece alongside a pre-chorus that catches on instantly: “now, I feel like I’m careless at heart” displaying perfect singalong lyrics. Paradoxically, the power of the song culminates during this sentence that only a few of you will be able to decipher at first. Like the enigma of Mona Lisa’s smile, hard to interpret but irresistible and iconic at the same time.

Using minimal and stylish aesthetics to portray her medium, the charismatic singer-songwriter conveys a radio-friendly sound that is one step to the left from most mainstream, polished pop music, but with a widely accessible vibe bound to appeal to a large audience.


Over email, Tessa Dixson explained to The FADER premiering her track:

‘Prayer’ is an ode to all of us that need to find our way and are struggling through life and love. Filmed in California, it catches all the feels and emotions through Bob Jeusette’s lens. The song is a whirlwind of different emotions such as love, melancholia, and hope which reflects a particularly intense relationship. It’s all part of my journey.”: mirroring the complexity and beauty of relationships.

Demonstrating excellently how to properly debut, it’s only a matter of time before she blows up. Be sure to keep an ear out for her future releases, because the promise Tessa Dixson‘s exhibited here is real.