The Delay In The Universal Loop debuts video for “Coincidence.exe” 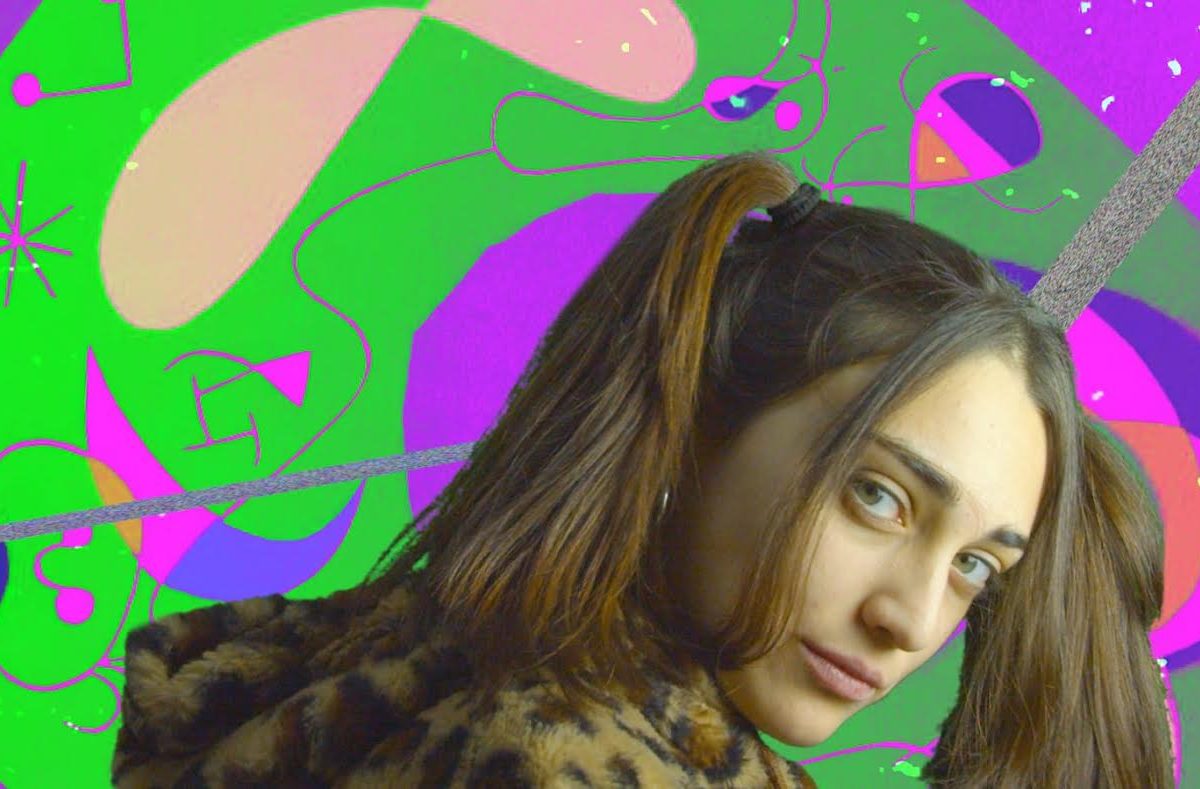 “Coincidence.exe” is taken from The Delay In The Universal Loop‘s newest album, Inner Capitalism, out now.

All hail the glitch. The Delay In The Universal Loop is the moniker of Dylan Iuliano, a 22-year-old producer coming from Benevento, in the South of Italy. Even if the project doesn’t ring a bell to you, Iuliano has been active on the experimental and electronic scene since his 2013’s debut album Disarmonia. Since then, he has released several projects, including another full-length album, Split Consciousness, in 2015.

Today, we’re premiering the visuals of “Coincidence.exe,” a track taken from his freshly-released record Inner Capitalism, reminiscent of acts such as GFOTY and 100 gecs. Driven by Mea_nfetamine‘s vocals, the synth-heavy, cyber-pop offering navigates through your deep internal darkness. “It’s a journey through anxiety, nostalgia and sadness, it’s about fears always hiding behind you,” explains the singer. “‘Coincidence.exe’ is one of the first tracks I wrote for this album,” adds Iuliano. “It is a dark single, devolving into pulviscular fragments of synths and vocals.”

In the accompanying 90s-inspired visuals, directed by Irene Z. Dattini and Manuel Iuliano, Mea_nfetamine is dancing and tripping around a kids playground, emphasizing both the industrial and playful spirit of the track. Watch the video below, and stream the full album on Spotify.