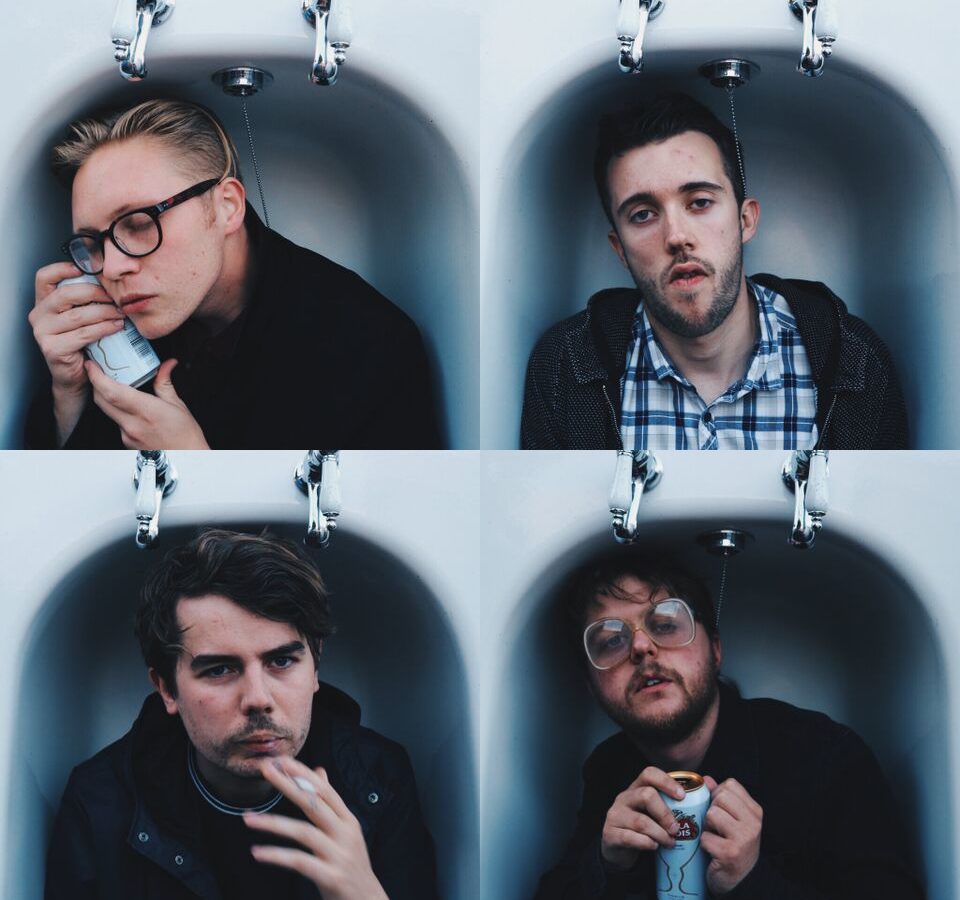 Following up on the success of their 2017’s debut EP ‘Godmanchester Chinese Bridge’, York’s four-piece The Howl & The Hum just shared a new single called “Portrait I”. It’s a real dark pop earworm which starts as a ballad but eventually ends up like a firework. The band are used to delivering hypnotic tunes and we can imagine that this new single could easily reach the heights of their previous releases.

February 2 || The Tin at The Coal Vaults || Coventry