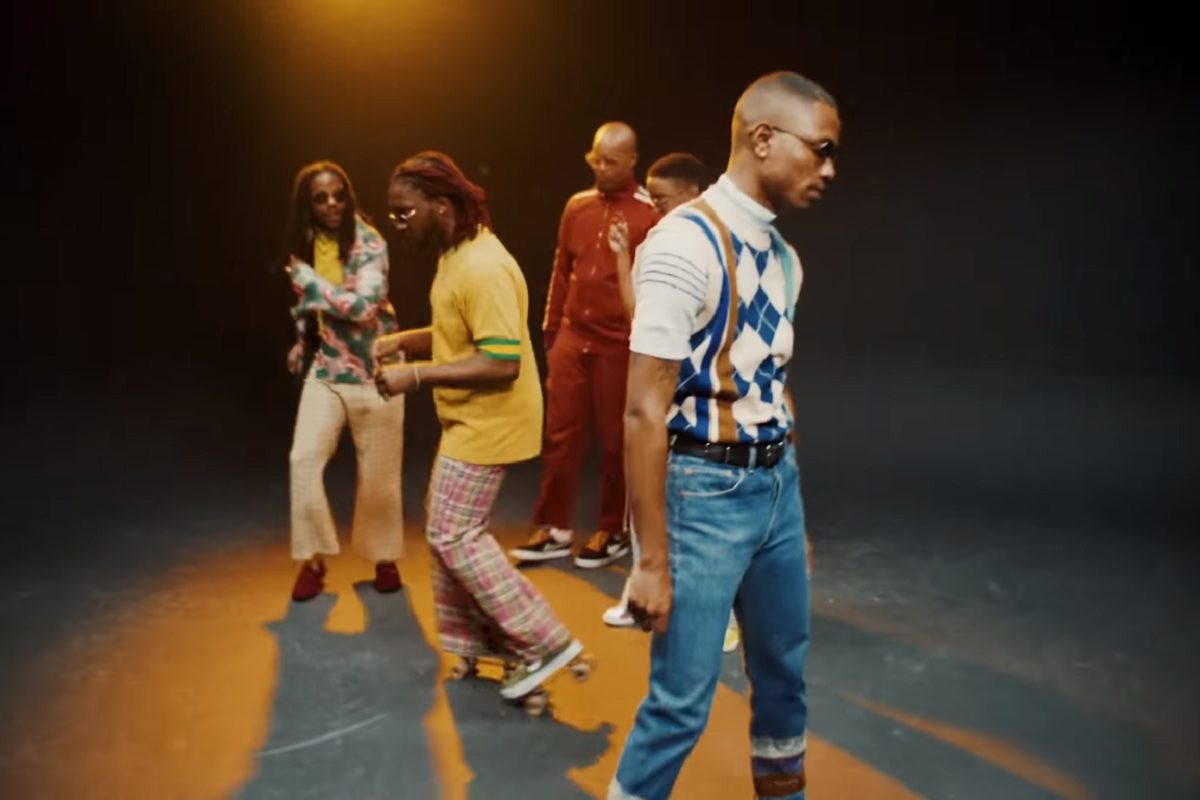 The Internet‘s new single “Roll (Burbank Funk)” is out now on Columbia Records.

After the success of their third album “Ego Death” in 2015, Los Angeles R&B five-piece band The Internet, comprising Syd, Matt Martians, Patrick Paige II, Christopher Smith, and Steve Lacy, have been quite discrete. Actually, the collective has been quiet but its members have shined with their solo projects. In December 2017, Steve Lacy told Beats 1‘s DJ Matt Wilkinson that their new album was “95%” finished and today, by sharing a brand new single and video, he proves he was not lying. Recently, Lacy was making another statement on air, expressing their feelings of releasing a new The Internet‘s album after so many sucessful solo projects. He said:

It’s exciting, it’s scary, it’s so many things. And really I’m just thinking about the change component. Because I know off of Ego Death to where I am now it’s been a dramatic shit. It’s not the same as it was when that came out. I feel like this is on a higher echelon than Ego Death. I love Ego Death, that was a great record, but I know this one is a step up.

Like its Joe Weil-directed accompanying video, “Roll (Burbank Funk)” is a slice of psychedelism. It’s also surprising to see that their guitarist Steve Lacy is taking the lead on vocals for this one. We don’t know yet if the track will be featured on their forthcoming fourth album but it’s so good to have them back anyways. Watch The Internet‘s “Roll (Burbank Funk)” video below and check the appearances of Mac DeMarco, Blood Orange‘s Dev Hynes, and Tyler, The Creator.