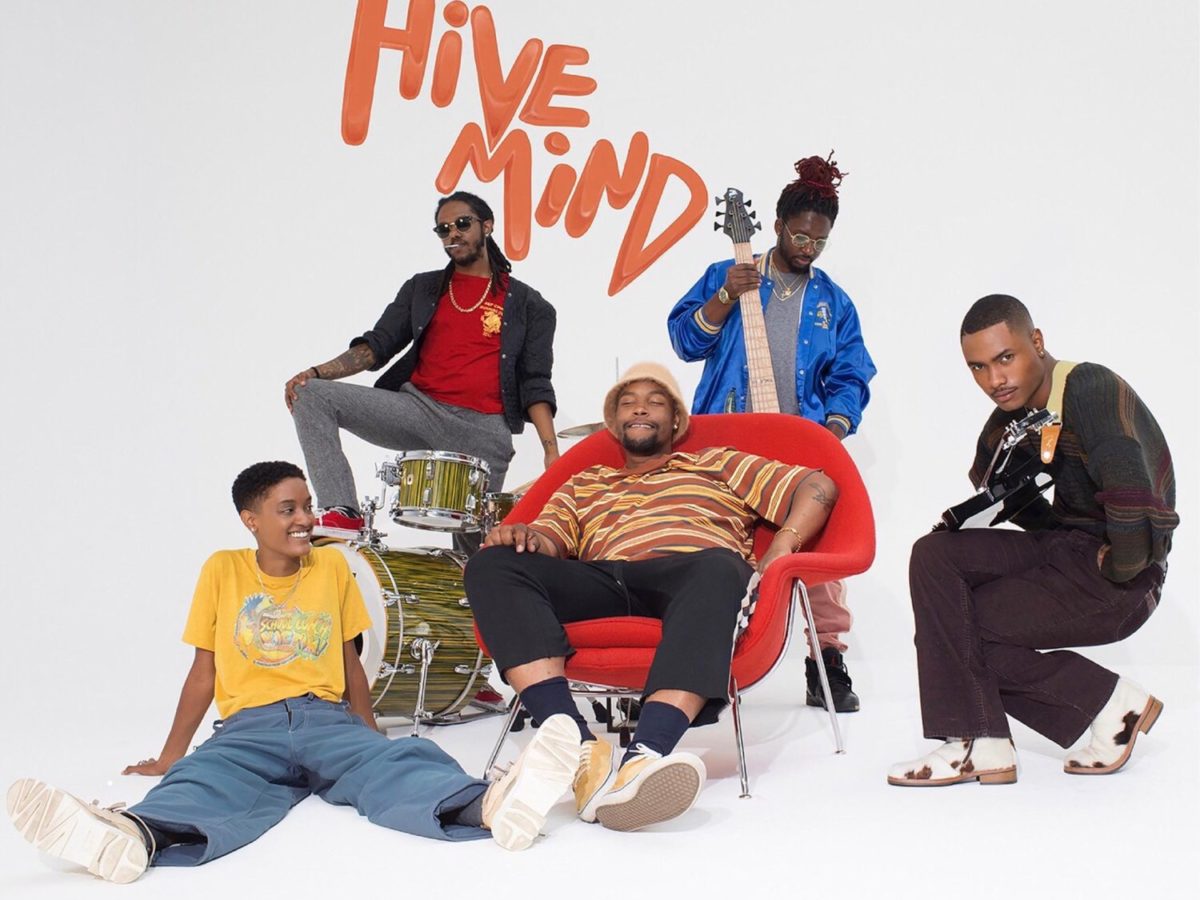 The Internet‘s new album “Hive Mind” is due out July 20 on Columbia Records.

Following up on “Roll (Burbank Funk)” and its amazing video, The Internet have shared a new single, “Come Over,” and detailed the release of their fourth album. Besides the tracklisting and the artwork, the band announced in a Beats 1 interview that the LP would not feature any guests. Matt Martians and Syd explained to Zane Lowe: “When you make five solo albums, it’s like why get features? That’s the main thing, we wanted to bring it home on this one. Really prove that we can make it as a band.”

You can listen to The Internet‘s new single “Come Over” and check the tracklisting of “Hive Mind” below.

It Gets Better (With Time)

Look What U Started