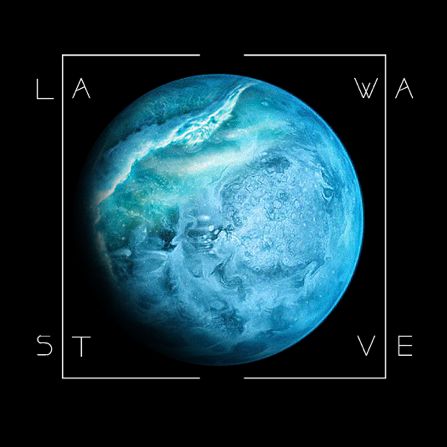 Today, Brooklyn’s Katmaz and Los Angeles’Savings finally share their first track as collaborative project The Last Wave. “People Don’t Know” is released today for Donald Trump’s Inauguration day. It is a dreamlike track in which the message is not sent to who you think.

The Last Wave are the collaboration of Katmaz and Savings. The first one released the “Nautical Things EP” last year; a release that, by the way, made it into Indie Shuffle’s Best Folk of 2016 list. The second artist is a Los Angeles multi-instrumentalist and producer. During the winter of 2016, they decided to work together in a home studio in Bedstuy, Brooklyn. The Last Wave‘s psychedelic indie and alternative sounds easily remind of Mac DeMarco, Tame Impala, or Unknown Mortal Orchestra.

According to Katmaz, the new president is actually not targeted by this track. It is more about the people who have an opinion based on superficial information:

“People Don’t Know” is about someone coming back to teach us something, but no one is able to hear, or willing to hear[…] Everyone has their opinions, but people really don’t know what they are talking about.. most just read the headlines.

It’s not pro or against trump. That being said, I have trouble believing a playboy billionaire has the working class American’s best interest in mind.
[soundcloud url=”https://api.soundcloud.com/tracks/302165168″ params=”color=ff5500&auto_play=false&hide_related=false&show_comments=true&show_user=true&show_reposts=false” width=”100%” height=”166″ iframe=”true” /]

The Last Wave recorded 5 tracks together so new material should be released soon! Meanwhile, connect with the band on Instagram, Facebook, and Soundcloud.