The M Machine Preview New Album With “The Warehouse” 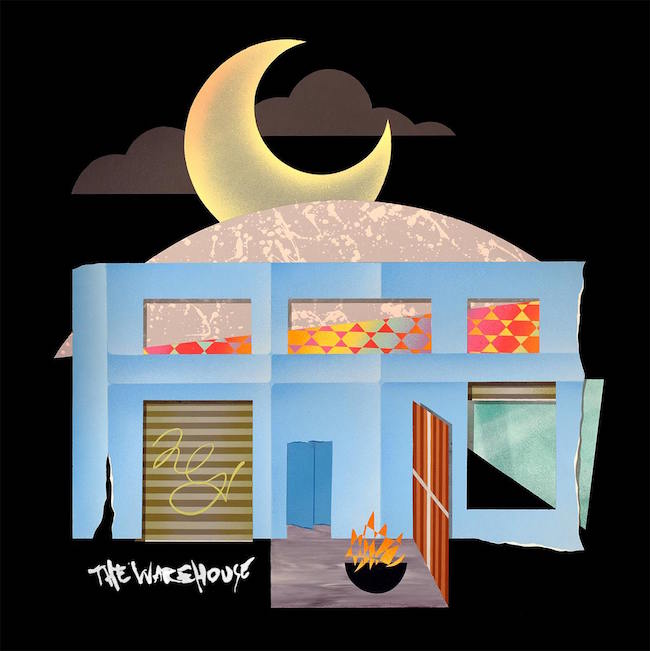 San Francisco-based artists The M Machine have proven themselves as some of the most prolific and visionary artists in dance music with their impressive and diverse discography.

The duo, comprised of Eric Luttrel and Ben Swardlick, gained momentous popularity with their Metropolis Pt. 1 and Metropolis Pt. 2 EPs, which were released on Skrillex‘s OWSLA imprint in 2012 and 2013. The two EPs were arguably some of the most monumental bodies of work to happen in modern dance music. The group showed fans and aspiring musicians what it is like to write honestly and fearlessly, and how to pave your own road as an artist.

Over the last year, The M Machine has released two EPs; one titled “Just Like”, as well as a collection of songs that didn’t make it on to their Metropolis series, “Metropolis: The B-Sides”.

Two weeks ago, the duo announced their new album “Glare“, which comes highly anticipated by their loyal fan base. Fans know and love The M Machine as heroes of the underground, and the news of Glare’s impending release was a huge topic of conversation upon its announcement.

On Tuesday, the duo surprised fans with a single The Warehouse. The Warehouse was written to pay homage to the group’s first living space in San Francisco, which was a historic landmark for the group and is where a large portion of their writing took place.

Seeing the band break their silence was a wonderful surprise to come across Tuesday night, and sparked worldwide excitement for the album.

Glare is set to release on Mat Zo’s label Mad Zoo in early 2017.