The Marías navigate love ruminations with “Hold It Together” video 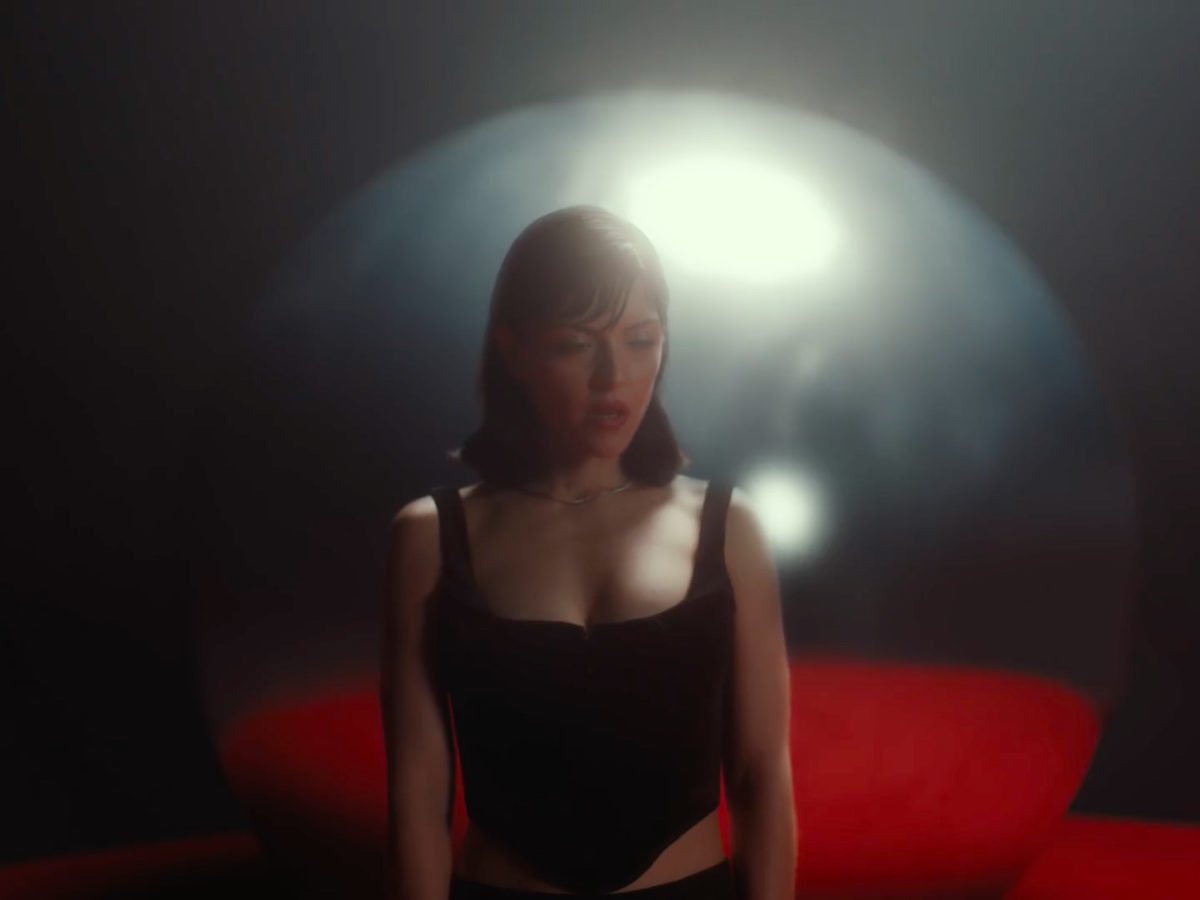 The Marías‘ new single, “Hold It Together,” is out now.

Los Angeles psychedelic and soulful indie-pop band The Marías have finally returned with a new track, after a long series of live versions as well as a cover of Britney‘s “Baby One More Time.” They started to write “Hold It Together” in their van while on tour in late 2018 and they eventually finished it in the middle of an empty desert a couple of months later. Dealing with love rumination and obsession, the silky song is actually the A-side of a double single release.

About the track, singer María explained:

As an introvert on tour and the only woman in a band, I was extremely anxious and stressed during this time. I think the song represents my inner turmoil. We also wanted the video to represent this as well. Bethany’s concept captured it beautifully. The chrome balls, from my perspective, almost represented my brain. I wanted to console it and hold it, but at times, it got too much for me to bear and it spiraled out of control.