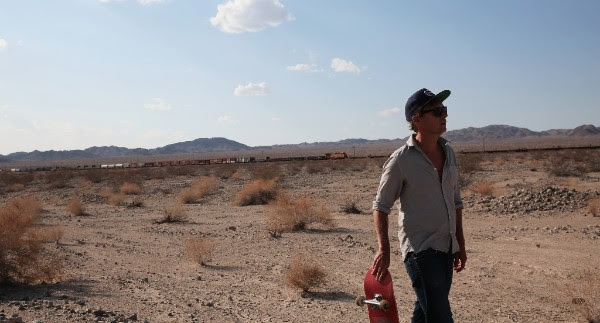 Swedish musician and songwriter Fredrik Solfors aka The School Book Depository writes his musical creations with a motto to embrace his creativity through his zany lyricism and musicality. He embraces his independent spirit, free from pre-judgements all with his former ”it’s my party, I can do what I want” mentality.

Solfors follows his last single “Salvation,” with the release of “A For In The Road For Behavioral Science.” He brings out a groovy, psychedelic, indie sound with a hint of early 2000’s teen angst. His lyrics speak of things so out of the ordinary; “I’m duct taping pork chops under my feet, the comfort it brings, it is stress release for my knees.” It’s almost too unpredictable and without definition that you kind of just let the music speak for itself…

You can follow The School Book Depository on Soundcloud.