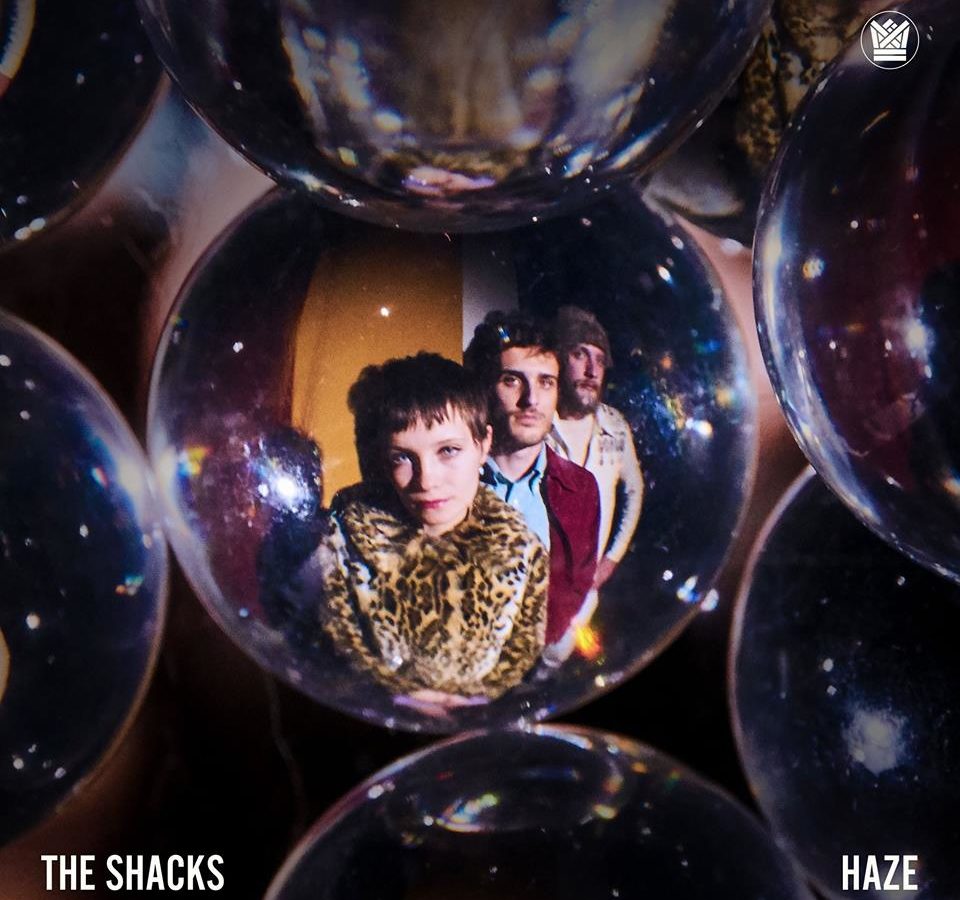 Founded in the Queens in 2014, The Shacks are the meeting of Max Shrager and Shannon Wise and even if the duo describes itself as a a rock band, their soft and whispered approach appear more to us like chill indie pop music. Ahead of the release of their upcoming album “Haze” due later this year on Big Crown Records, the band have now shared Catherine Orchard-directed visuals for the amazing single “Follow Me”. The video keeps the hypnotic and addictive essence of the track by depicting a sort of a group therapy or sect. Watch it below.

The Shacks‘ debut album, “Haze”, is due out March 30 via Big Crown Records.