Timothy Blackman encapsulates serenity and peace in “By The River” 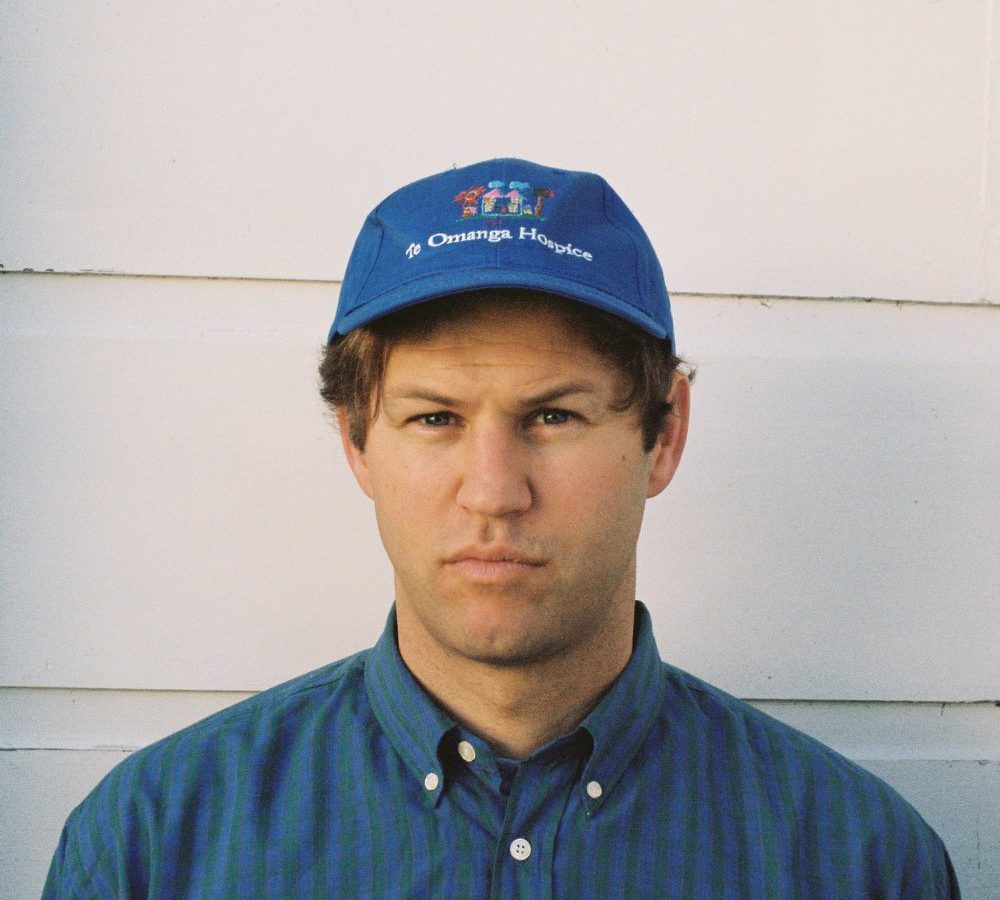 Timothy Blackman releases “By The River”, the first single from his debut album Brightest Days due out September 16 on Home Alone Music.

In the first single from his upcoming debut album Brightest Days, New Zealand-based singer-songwriter Timothy Blackman takes a moment to reflect upon the place he grew up and the fondness that Wellington holds for him. “By The River” plays like a perfectly captured moment of serenity and peace, a calm and blissful sigh of contentment to be at a place that’s filled with nostalgia. In its delicacy, there’s also an introspection. The carefully plucked acoustic guitars elevate his new single into a profound look at childhood and growth.

The track explores in depth the somewhat jarring sensation that comes with returning to a place from your childhood, somewhere that featured heavily in the backdrop of your life in some of your most formative years. Being an adult in a place that you were a child in can often feels displacing, but Timothy Blackman finds the joy in this.

Of the process of writing the song, he said:

I wrote this song looking out at the ocean on the East Cape of New Zealand, where I was living for a number of years… it feels like a good combination of feelings from my favourite places.

This sentiment has a simplistic beauty as it evokes the majesty of nature, the calm feeling that accompanies you when just observing an open body of water that has a stillness or a halting presence. The plain and frank lyrics also ring with sincerity: “By The River” feels particularly authentic. There’s a kind of poetry in the gently repeated hums that form the foundation of the song, carrying it from the bottom up. Watch the beautiful accompanying video below.