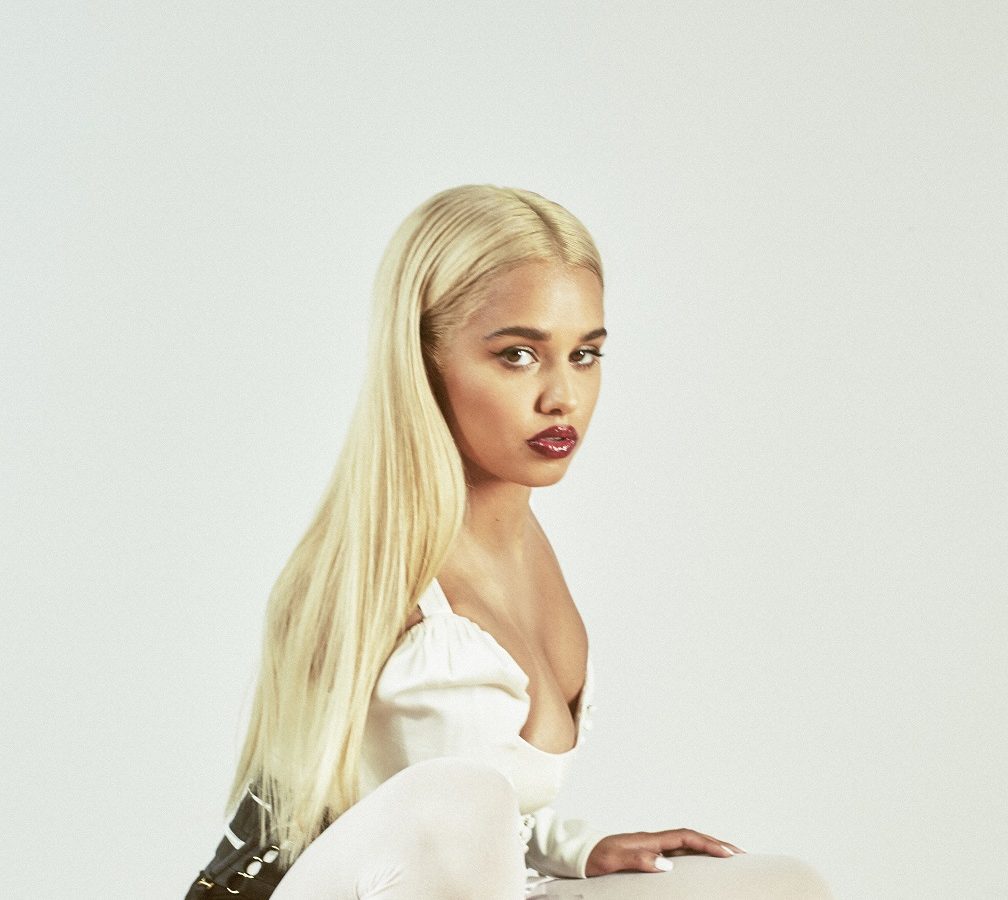 Vancouver’s rapper Tommy Genesis shares today her official debut album which follows up on her 2015’s debut mixtape World Vision. It features the dark and sexy singles “Tommy“, “Daddy” and “100 Bad” as well as a featuring with Empress Of and a Charli XCX‘s edit. The previously released tracks “Lucky” and “Empty” don’t appear on the final cut.

She has also unveiled a brand new single, the burning “Bad Boy”, produced by Bijan Amir. Tommy Genesis will be touring worldwide to support the album. Listen to the full album on Spotify and check the full itinerary of her God Is Wild tour below (it includes a show in Brussels’ Botanique).

EDIT: Tommy Genesis has shared her “God is Wild” video, featuring several tracks from the album. Watch below: