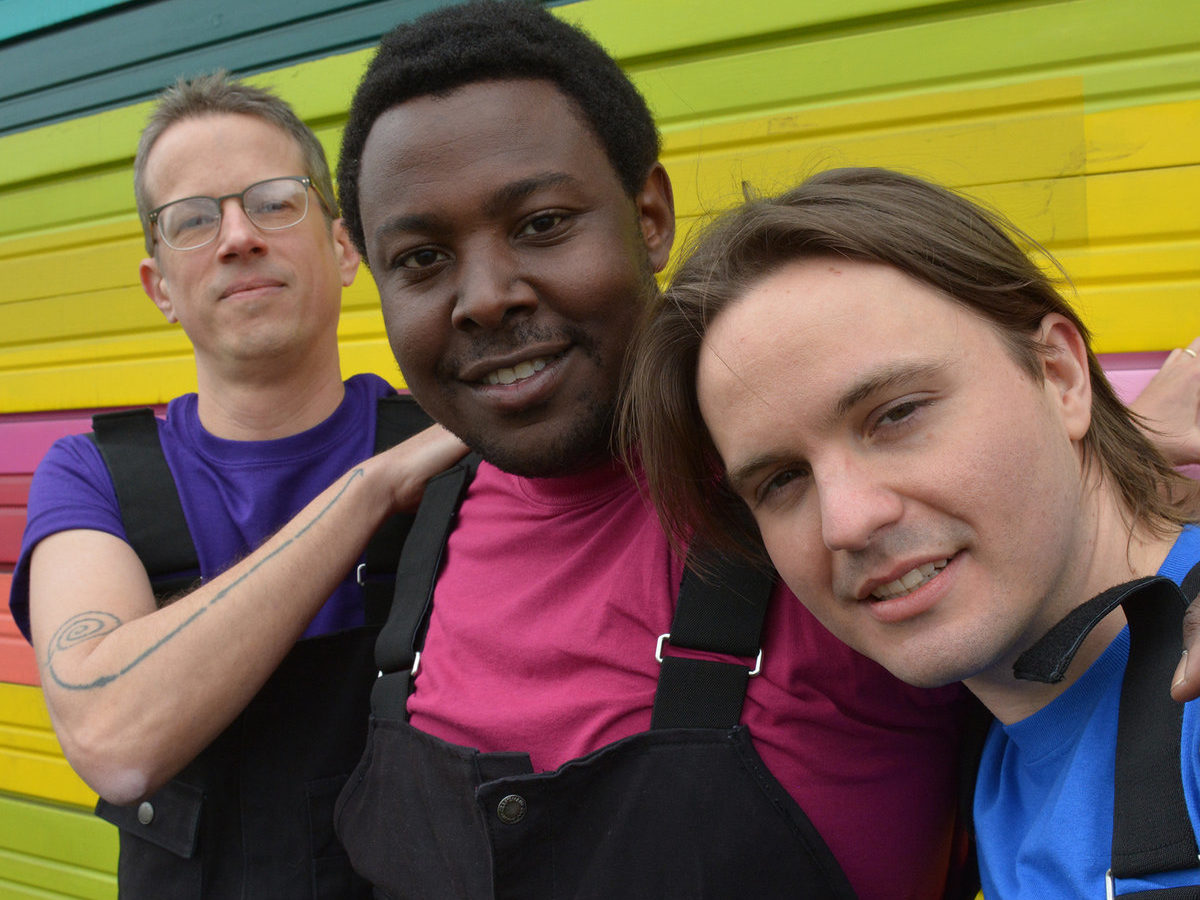 “ATM” is the first single taken from Too Free‘s upcoming debut album, Love in High Demand, coming out February 21 via Sister Polygon Records.

Too Free is the Washington DC-based trio consisting of Big Freedia‘s collaborator Awad Bilal, Merchandise leader Carson Cox, and drummer Don Godwin of Callers and Impractical Cockpit. Next month, they’ll release their debut album, Love in High Demand, which is described as “a startlingly succinct pop meditation on desire, compassion, and groove.”

The bongo-driven lead single, “ATM,” deals with the concepts of attention and visibility. According to the press release, the track is a homage to the group’s shared love of ballroom music and the everlasting courtship between the dancer and the music. It was consciously written for marginalized people who don’t always have the platform of being seen.

The DIY and retro-inspired visuals were directed, edited, and shot by Carson Cox. Watch below and pre-order the album via Bandcamp.