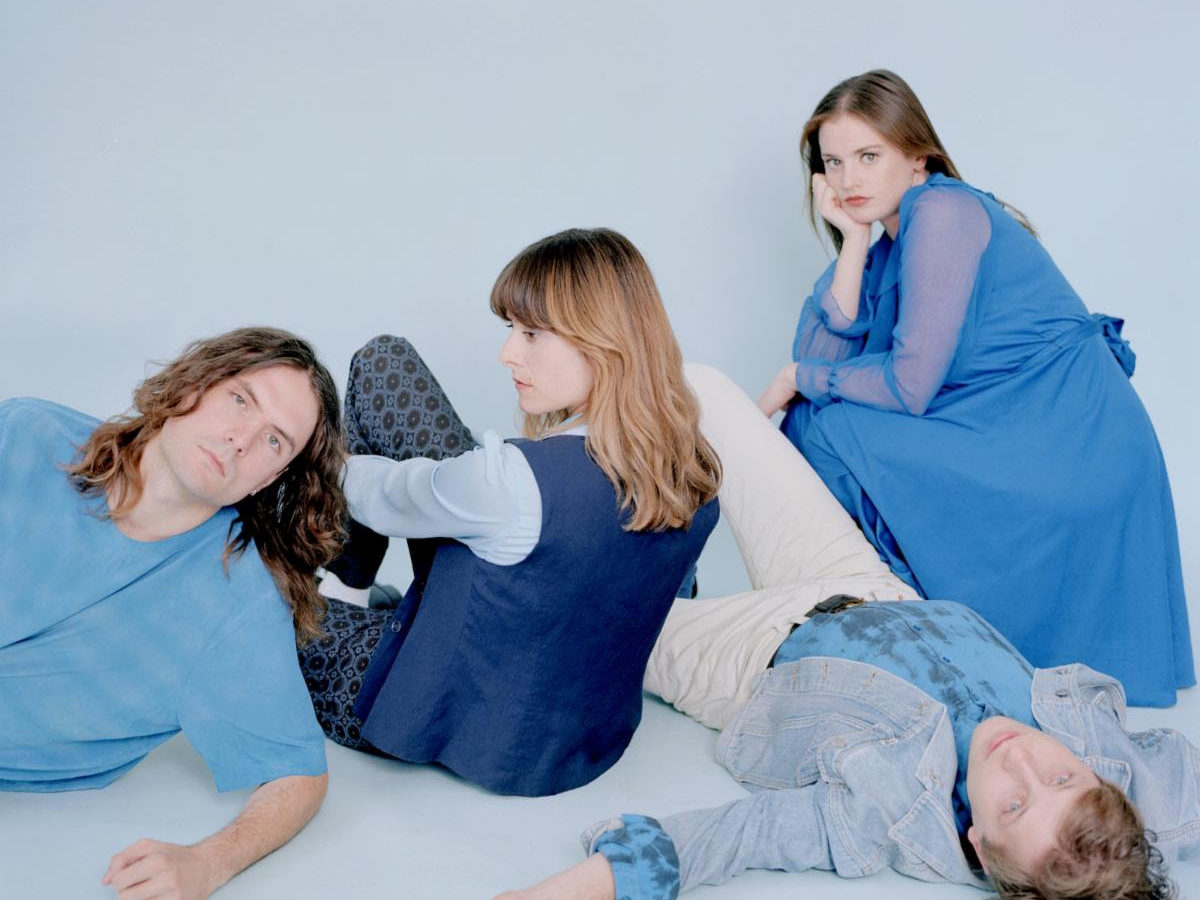 “Echo of Dawn” and “Seven Minutes” are out on TOPS‘ brand new label Musique TOPS.

Formed in Montreal back in 2011, indie-pop four-piece TOPS have just returned with two new tracks which were recorded during the sessions of their last album Sugar at the Gate, released in 2017. The 7″ is released on their freshly founded record label Musique TOPS.

The first song, “Echo of Dawn”, was written when singer Jane Penny and band member David Carriere were living together in California. “[It] is a love song to the thing deep inside of me that understands the scale of everything that existed before my time, to the forces of the universe that shape reality in such a powerful way, the awe-inspiring gift that we are here, and my fears about our ability to destroy ourselves,” Penny detailed.

Although it sounds upbeat, the second offering, “Seven Minutes”, deals with the crippling effects of self-doubt and insecurity. About the dichotomy between the cheerful instrumentation and the dark lyrics, Penny explained: “The chords become a source of empowerment against those bad thoughts. It’s important to move past these feelings and keep doing your thing, but the negativity we hold for ourselves can make you feel like a fraud, the song is almost like an imposter syndrome anthem.”

Besides this double single, TOPS have also announced a North American tour. Check the dates below.