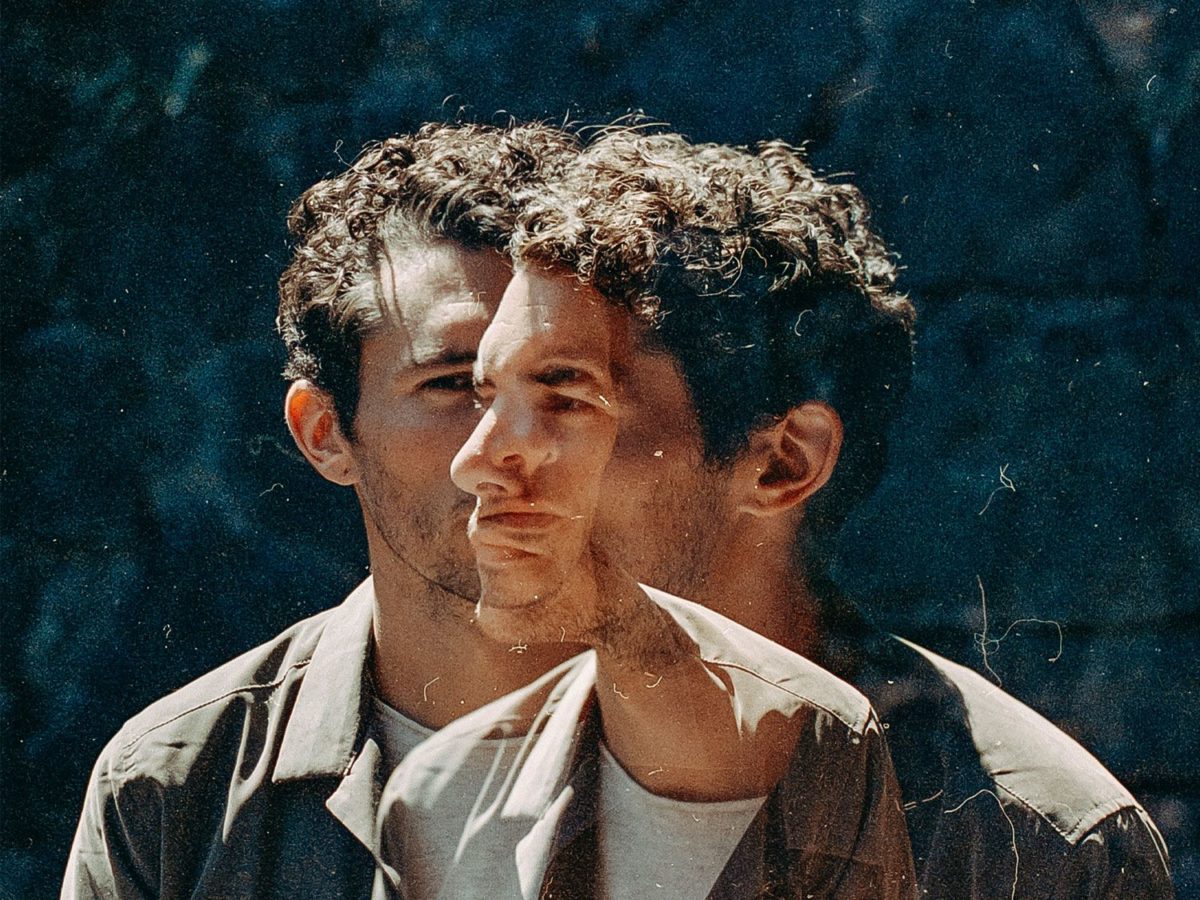 Tropics‘ new single “Never Letting Go” is taken from his forthcoming fourth album to be released this summer via + FOURS.

London-based, Southampton-born artist Chris Ward, aka Tropics, will soon follow up on his 2015’s LP “Rapture” with a brand new album and ahead of this release, the multi-instrumentalist, singer-producer is offering us today a brand new single: “Never Letting Go.” For this new single, the artis depicst with elegance a subdued and hushed atmosphere, in between psychedelic mystery and nebulous Radiohead-esque moments. Hat down for the amazing vocal performance.

I was living in a strange, new environment and spending a lot of time alone reflecting back on some things. This song is reflecting upon a past time and highlighting a lack of control, still stuck, hanging on to it. Whether that be a mentality, a person, an emotion, an experience, nostalgia or homesickness. I think it was all of those thrown in together that had me howling like this.