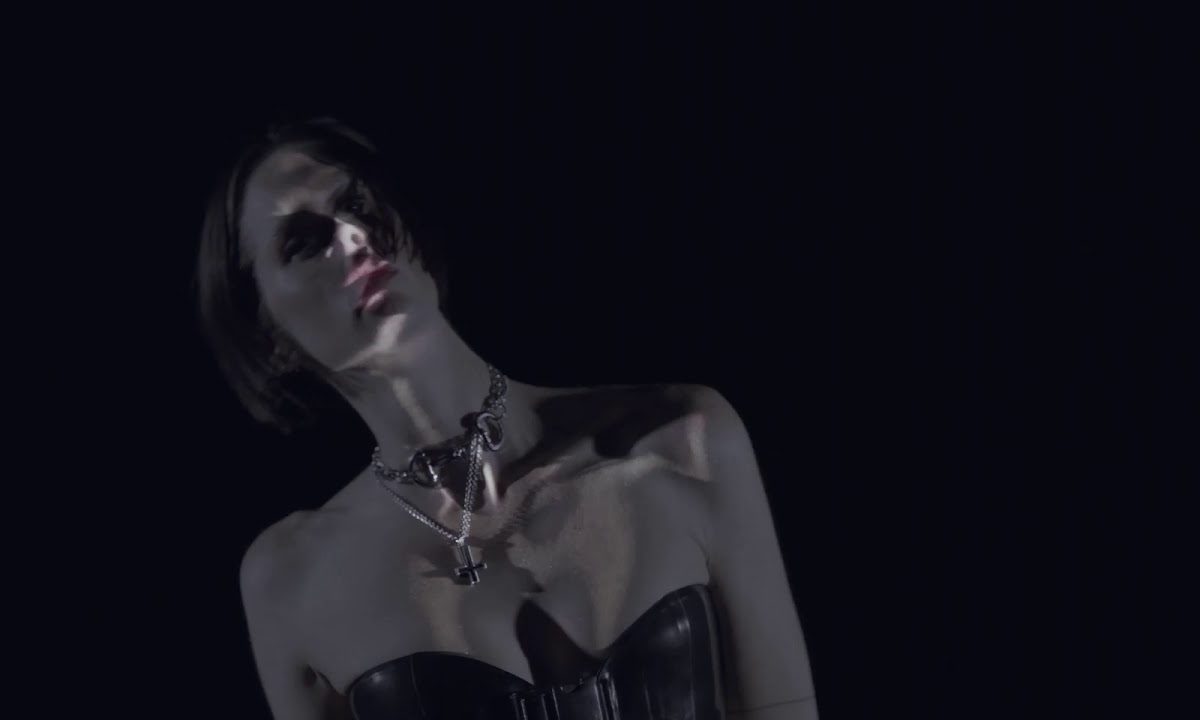 “Iris” is taken from TR/ST‘s new album, The Destroyer – 2, out on Grouch and House Arrest.

A few weeks ago, TR/ST released the second part of his double album The Destroyer, on which he sounds more vulnerable than ever before. If these eight new tracks focus on organic and smooth textures, the synth-laden lead single “Iris” remains particularly epic. According to an interview that HighClouds recently had with Robert Alfons, this is actually the track that represents the best this double project (you can stream the track in our Best Tracks of 2019 playlist).

There’s now a video to go with the track, which was directed by Muted Widows, a collective consisting of Nedda Afsari, Michael Zumaya, and Michael Linn. About the dystopian visuals, they commented:

We wanted a feeling of warmth and tenderness, but also ones of loneliness, which I think is essential for anyone who wants to go down a path of self-realization and consciousness expansion. We really strived to [show] the energy that comes with that loneliness, but it’s never negative.